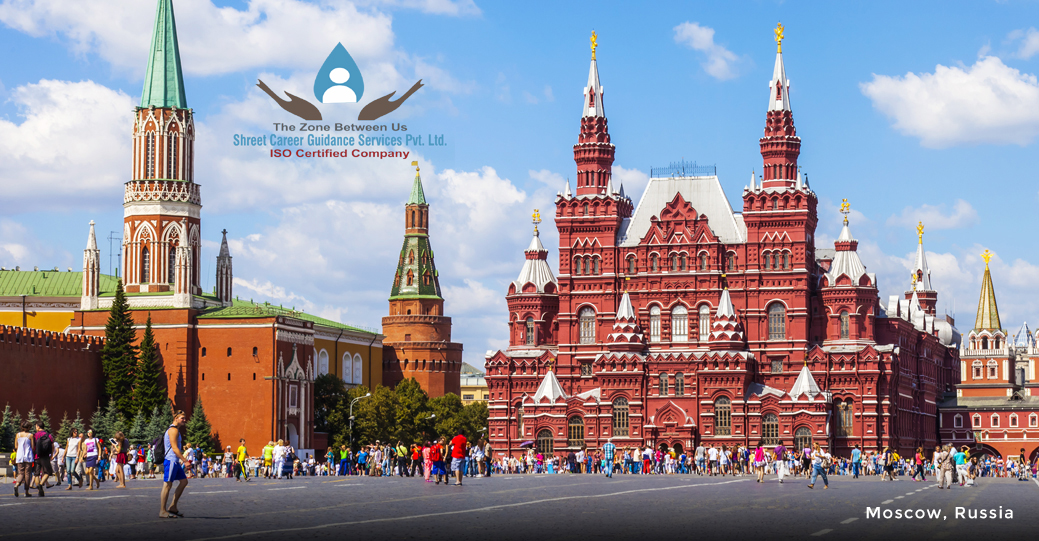 Russia or the Russian Federation is a transcontinental country in Eastern Europe and North Asia. The largest country in the world, Russia constitutes one-seventh of the world’s landmass and spans eight time zones. Here you can find the oldest mountains in the world, the Urals, and the deepest lake in the world, Lake Baikal.

Russia has a population of 145.5 million people, 80% of whom reside in Western Russia and two-thirds of whom live in cities. Moscow alone claims twelve million citizens, standing as the largest city in Europe.

Russia has opened up tremendously, and those who have taken the plunge and travelled to the beautiful country come back with a wonderful treasure trove of memories – whether it is the glittering spires of St. Petersburg, the fabulous palaces of the Tsars or the unique landscape of the steppes.

Russia is undoubtedly one of the most beautiful places you would ever set your eyes upon. From expansive gardens to snow-covered mountains at the distant borders, to ornate monuments like Basil’s Cathedral and Bolshoi Theater, you are in for a great deal of vibrant environs and a long and well-preserved history.

Public transport in Russia is efficient and easily accessible; Russians are helpful and friendly, though not like the over-zealous Italians. When approached, they would readily help.

Russia has a very active functioning police force and a civilized, friendly population. As is the case in any country, tourists should carry with them some form of ID, to avoid misunderstanding and in case of an emergency.

Russia is immense, and extraordinarily long on attractions for visitors. The best-known sights are in and around the nation’s principal cities of Moscow and Saint Petersburg. You can spend hours walking around the famous Red Square in Moscow. 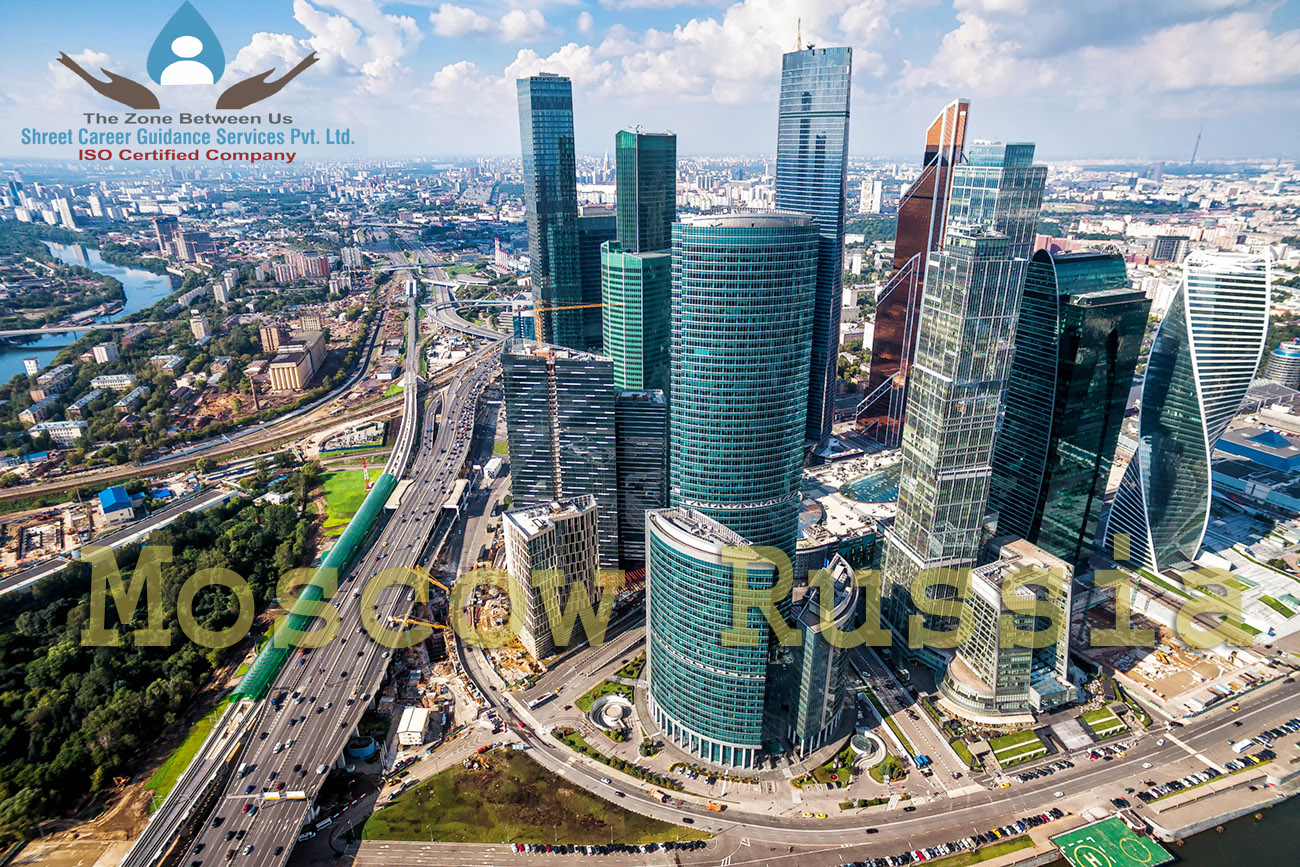 The inhabitants of Russia are quite diverse. Most are ethnic Russians, but there also are more than 120 other ethnic groups present, speaking many languages and following disparate religious and cultural traditions. 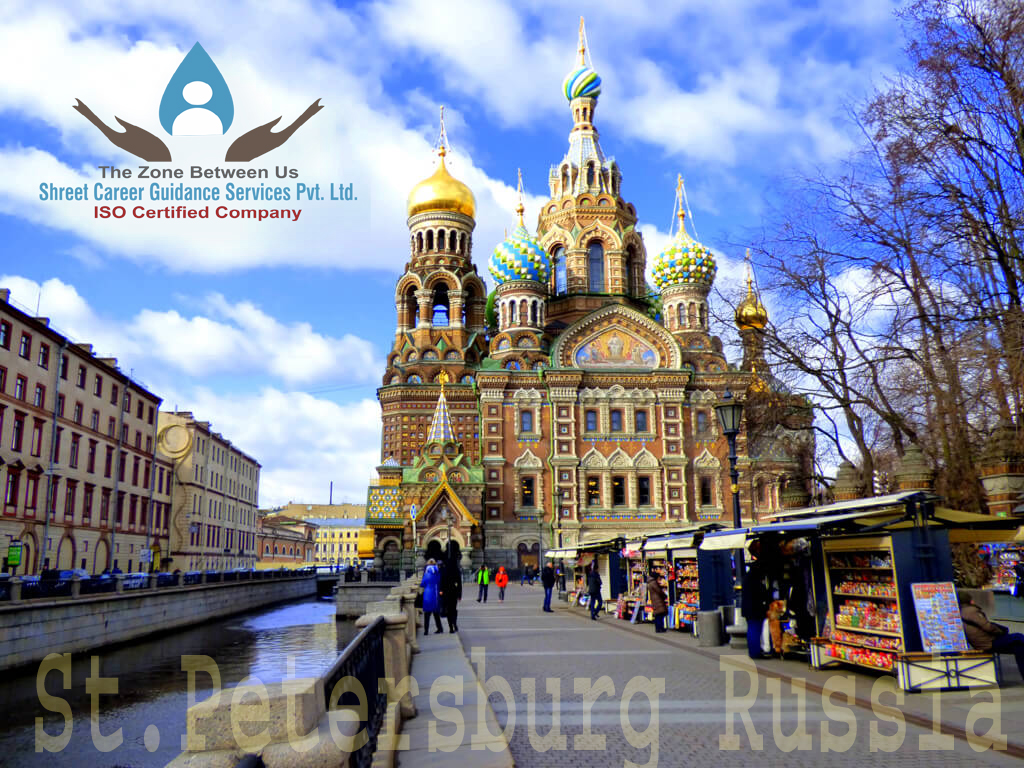 Because of its size, Russia presents a drastically different atmosphere depending on your location. Most of the country has a continental climate with distinct periods of warm and cold weather that increases as you travel east. Temperatures for Moscow and St. Petersburg range from highs of 32°C in the summer to lows of -8°C in the winter.

Russian is main language across Russia. Many younger, educated Russians and those working in the service industry know enough English to have a basic conversation, but generally speaking, little English is spoken amongst the locals. 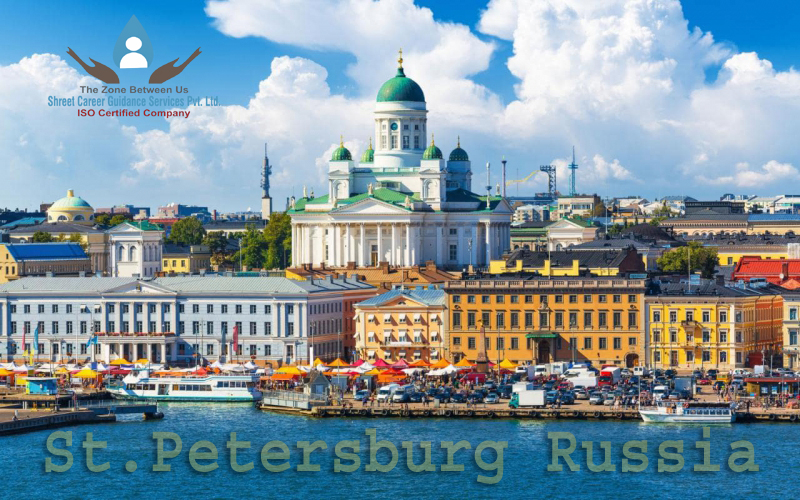 ATMs, called bankomats, are common in large cities and can generally be found in smaller cities and towns. The safest option is the ATMs in hotels, banks or big shopping centres. Visa and MasterCard debit/credit cards of all levels are the most common way of non-cash payment in Russia.

Saint Petersburg and Moscow offer sophisticated, world-class dining and a wide variety of cuisines. They are excellent cities to taste some of the best cuisines of the former Soviet Union.

Russians have their own versions of fast-food restaurants which range from cafeteria-style serving comfort foods to streetside kiosks cooking up blinis or stuffed potatoes. Stylish cafes serving cappuccino, espresso, toasted sandwiches, rich cakes and pastries can also be spotted all over Saint Petersburg and Moscow. 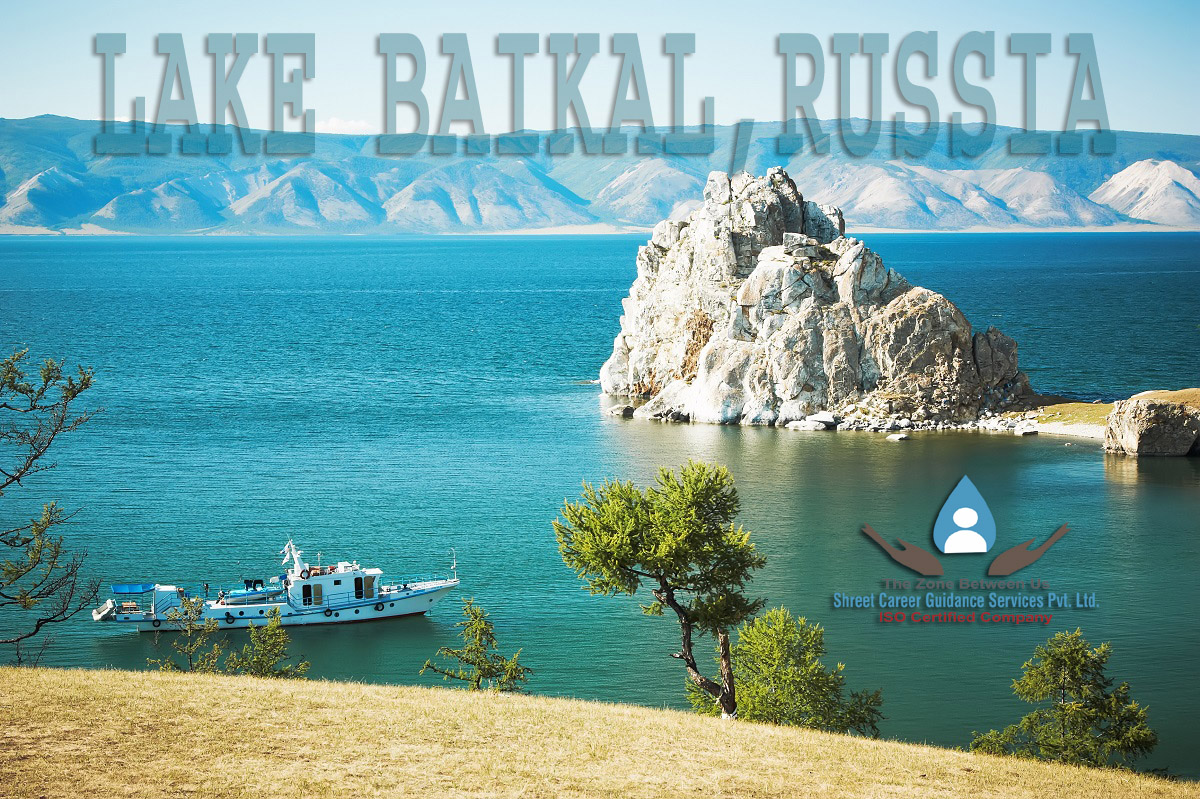 There are three major international airports in Moscow:

If you come from abroad you will arrive either to 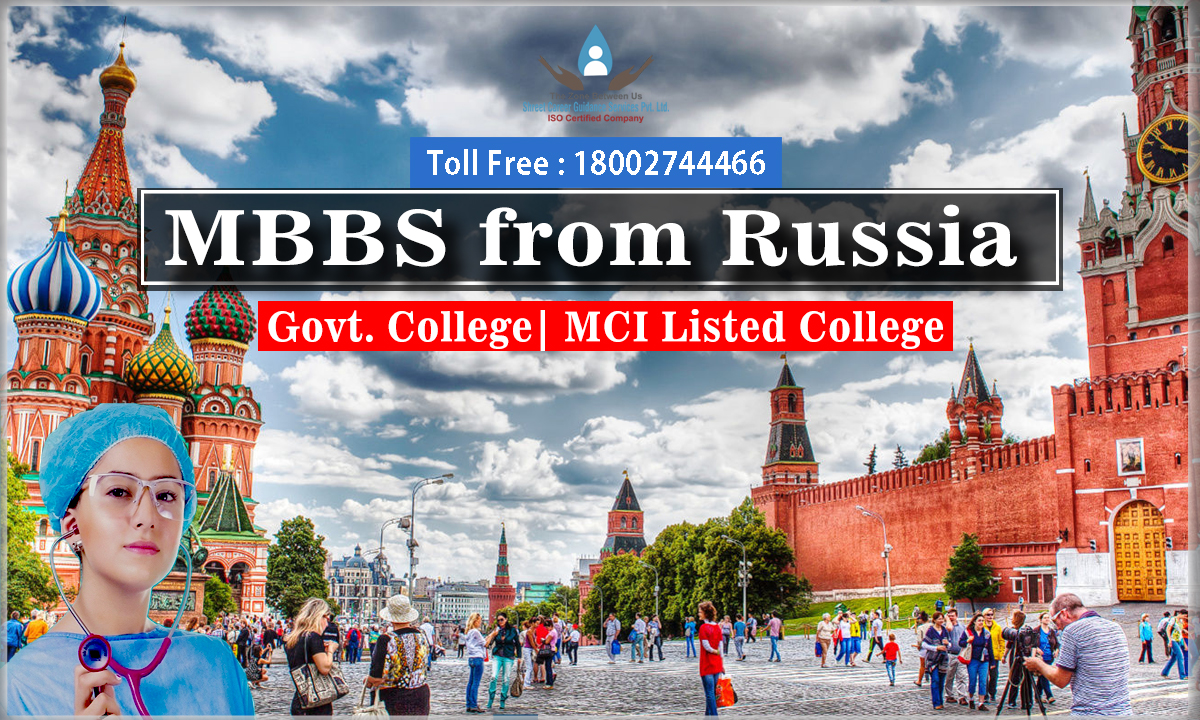 FEES STRUCTURE for MBBS in Russia