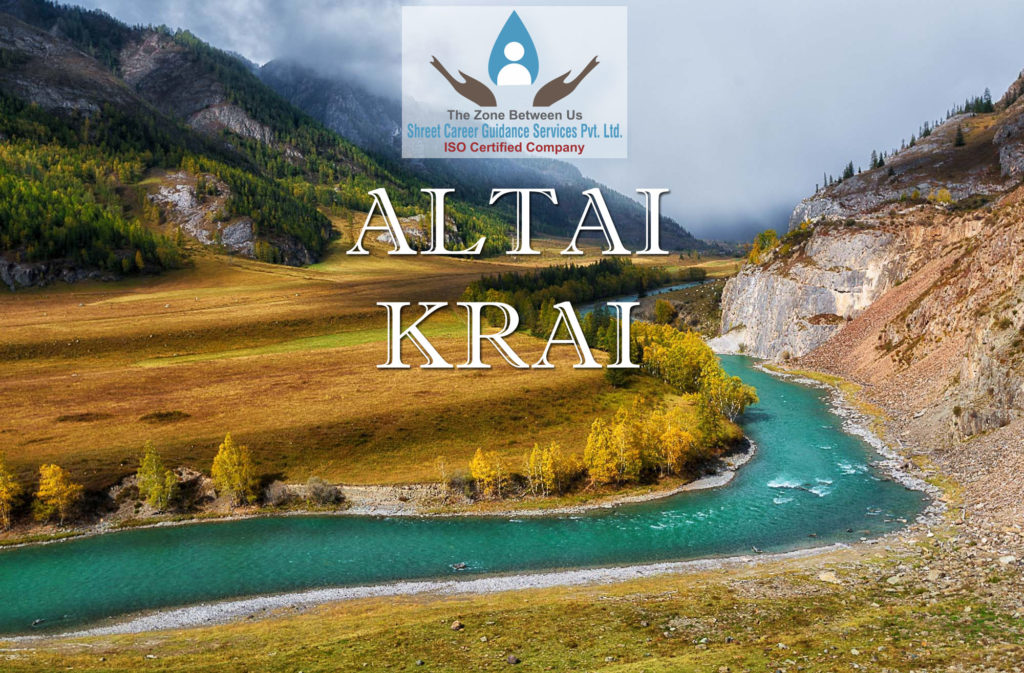 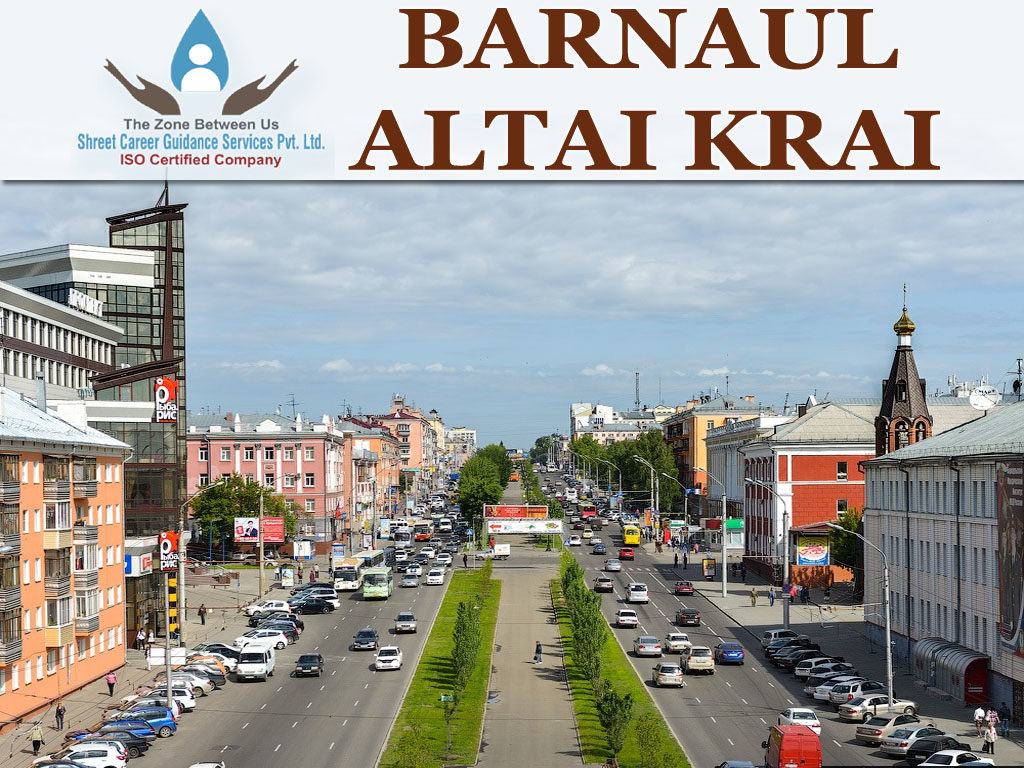 Barnaul in a Glance 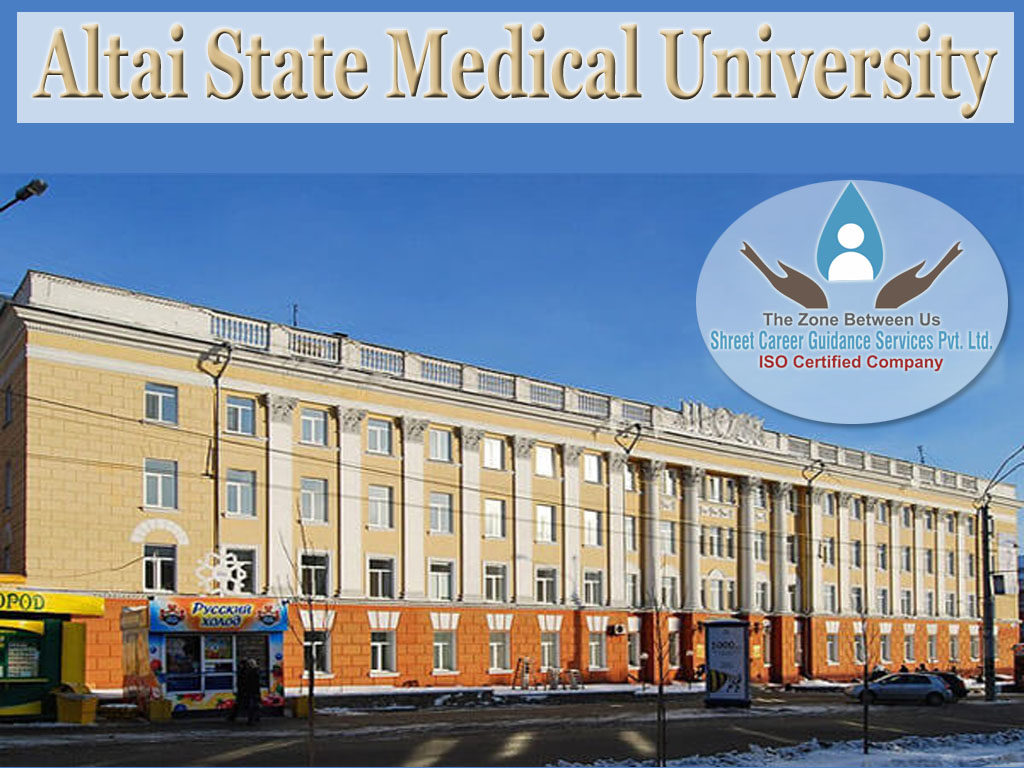 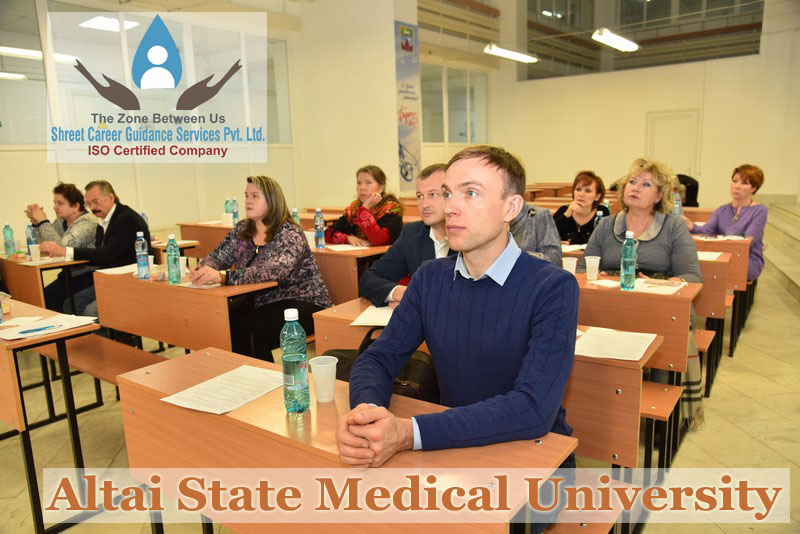 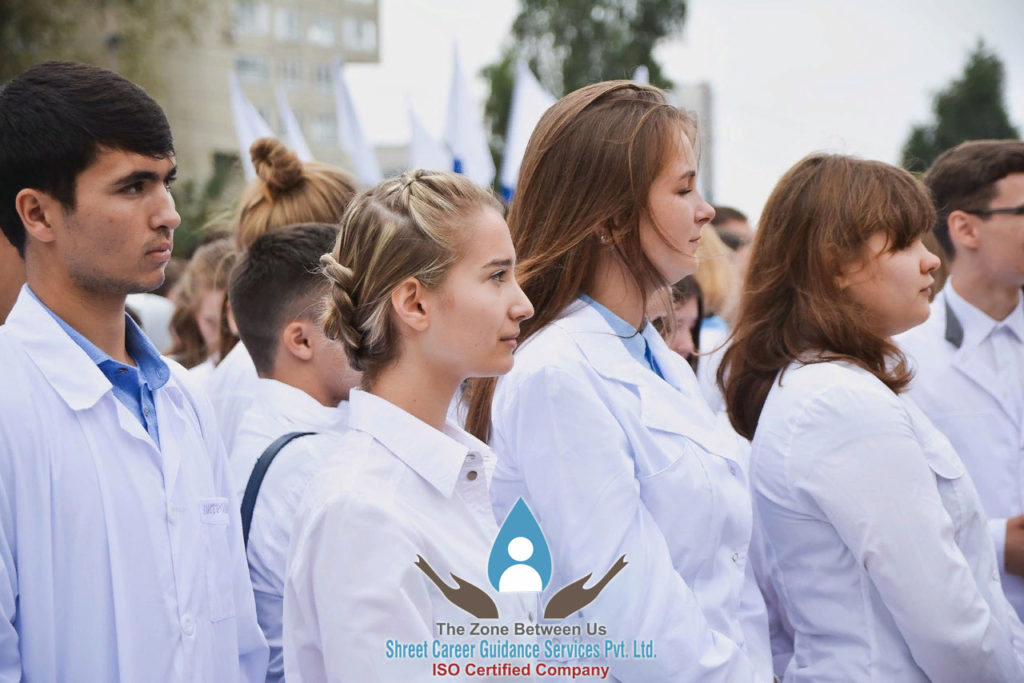 We are top study abroad education consultants who have been assisting medical aspirants to study MBBS abroad /MBBS in Russia at MCI approved government medical colleges of international recognition at very reasonable costs and carve out a niche path for themselves by becoming a qualified Doctor. For more details contact: 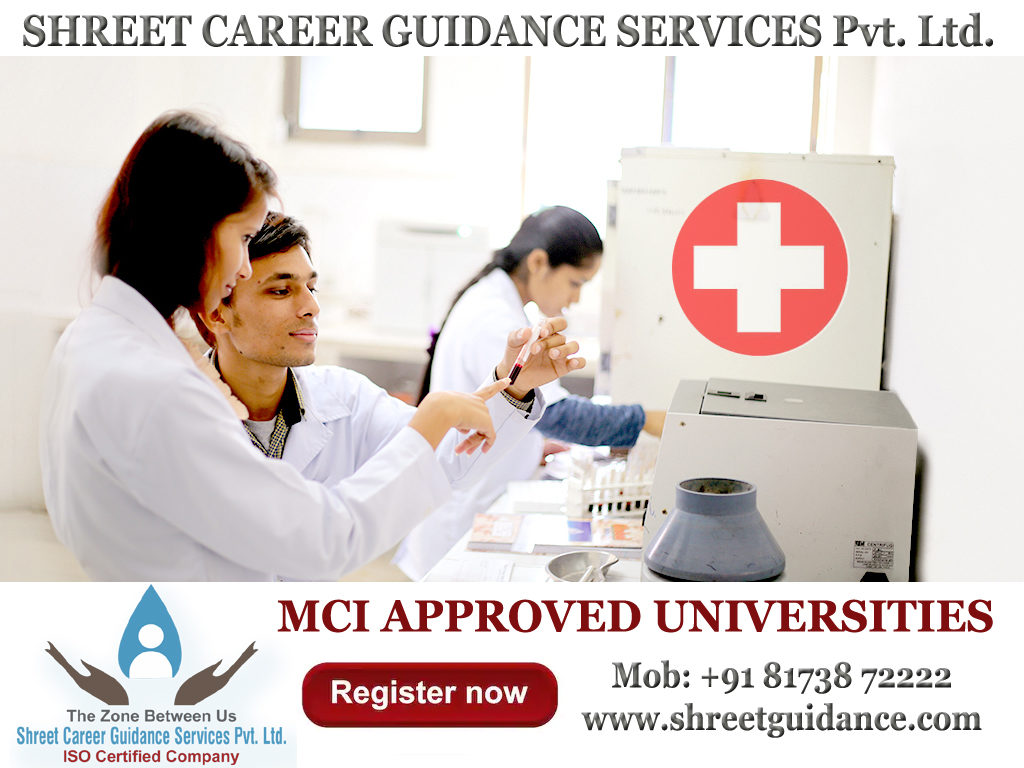