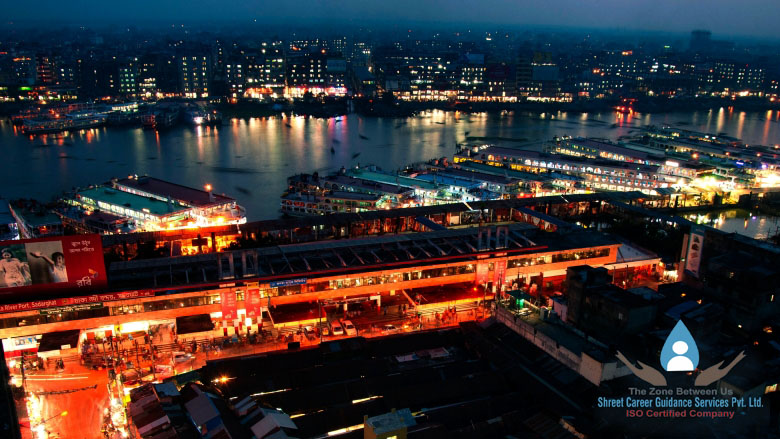 Bangladesh is south Asia’s greenest jewel – a country braided with rivers, with a rich culture waiting to be explored. Bangladesh is bordered by the Indian states of West Bengal to the west and north, Assam to the north, Meghalaya to the north and northeast, and Tripura and Mizoram to the east. To the southeast, it shares a boundary with Myanmar (Burma). The southern part of Bangladesh opens into the Bay of Bengal.

Dhaka is now one of the most densely industrialized regions in the country. By the 21st century, it emerged as a megacity, which is now listed as a beta-global city by the Globalization and World Cities Research Network (GaWC). Since its establishment as a modern capital city, the population, area, and social and economic diversity of Dhaka have grown tremendously.

Some of the popular tourist destinations to explore in Bangladesh are the Sundarbans (the largest mangrove forest in the world), Cox Bazar (a tourist spot along the longest uninterrupted sea beach in the world), Saint Martin’s Island (a picturesque coral island offshore in the Bay of Bengal), the Sylhet tea gardens, Chittagong Hill Tracts, Sonargaon (ruins of the ancient capital of Bengal), Paharpur (a 7th century 27 acres Buddhist monastery complex with a museum), Mahastangarh (an 8th century 5 miles radius archaeological site with a museum), Mainamati (a vast archaeological site consisting of stupas, temples, courtyards and a museum), etc.

The people of Bangladesh are super friendly and they always went out of their way to help. Bangladesh is amongst the cheapest countries in Asia and the world.  Yes, even cheaper than India, Vietnam, and the Philippines.

Bangladesh is really a unique country with a lot to offer if you go in with an open mind and be prepared to experience something brand new. 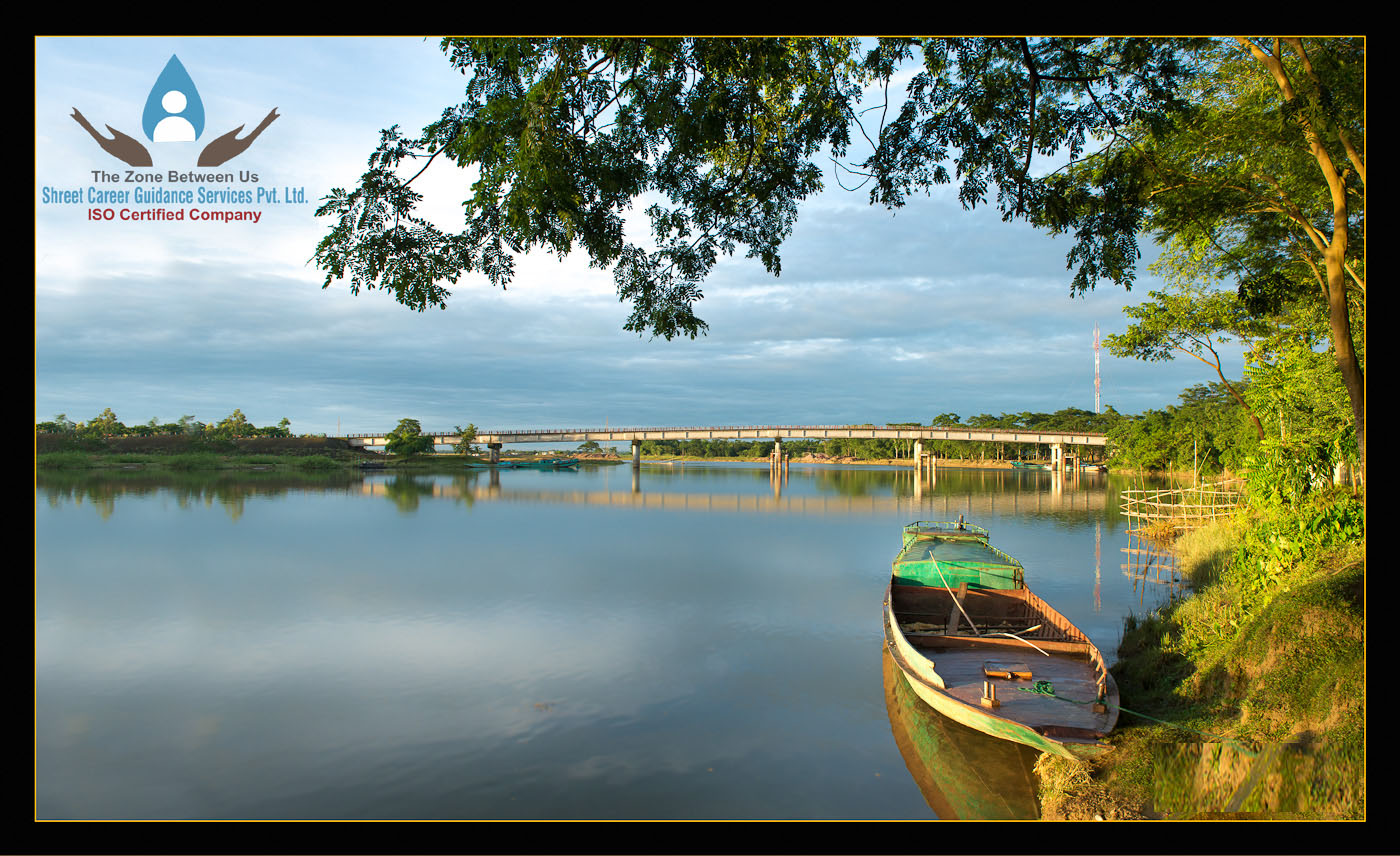 TRAVELLING TO BANGLADESH FROM INDIA

There are three International Airports in Bangladesh:

It takes about 30 minutes to reach the centre of Dhaka but may take longer in traffic.

It is also possible to use Chittagong Amanat International Airport for India and Thailand.

If you fly to Dhaka Airport from India you can get Bangladesh visas in Kolkata and Agartala (Akhaura), as well as in New Delhi.

Biman is the national carrier of Bangladesh. It’s a scruffy and curiously disorganized operation, but the fleet is fairly well maintained and the airline has a good safety record.

Domestic routes connect Dhaka to Chittagong, Sylhet and Jessore on a daily basis. Barisal, Rajshahi and Saidpur (in Rangpur) are also connected by twice- or thrice-weekly flights.

The departure tax for leaving Bangladesh by air is included in the price of air tickets.

Bangladesh shares several border check posts with its neighbour India, and many of these allow civilian transit between the two nations.

Crossings such as Benapole, Tamabil and Akhaura remain popular with tourists and have fairly good road transport networks on both sides.

There is a twice-weekly train that connects Kolkata with Dhaka which is comfortable and hassle-free.

Apart from immigration formalities at the border, it’s direct and nonstop. 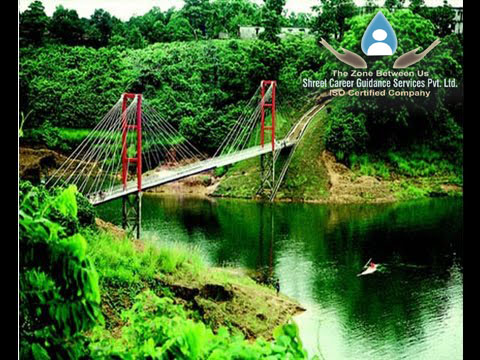 Travelling around Bangladesh is extremely cheap, although in some cases it can be quite uncomfortable.

Buses are a really cheap mode of transport but are generally crowded. If you want a more comfortable and convenient transport you can opt for a little expensive Coaches for getting around.

Trains are a safer option than road travel, although the network and tickets are limited.

Rickshaws (cycle-rickshaws) or CNGs (auto-rickshaws) are the best ways to commute between sights in cities and between villages.

Boat In Barisal and Khulna divisions, the riverboat is the king of travel. Joining locals on a long ferry ride is one of the undisputed highlights of the Bangladesh trip.

Plane Domestic flights to divisional towns from Dhaka are worth considering if your time is limited. 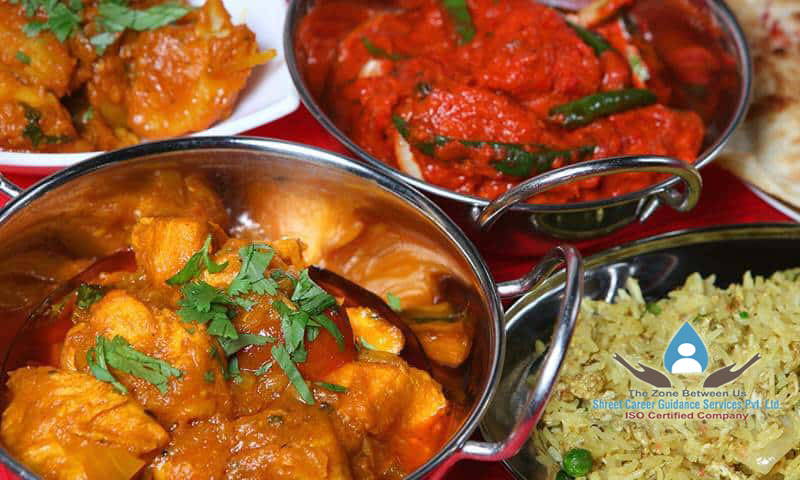 Bangladesh has an enormous variety of food catering to all budgets. Bangladeshi food is similar to Indian food, with lots of curry-based dishes, soups, vegetables, roti and chai.

Although contrary to in India, Bangladeshis eat a lot of meat (mutton, chicken, and beef). Many popular fast-food chains from the U.S. such as KFC and Burger King can also be spotted readily. Bangladesh-Chinese fusion restaurants serving fantastic cuisines can be tried by food lovers.

For vegetarians, and especially Hindus, beef-free restaurants can be a bit difficult to find, but there are few Indian restaurants where one can get vegetarian food in a beef-free environment.

Local sweets like rasogollah and golap jam/pantuya/ledikeni are excellent desserts to try.

The majority of young people can speak or understand English. This breaks down cultural barriers and makes it easier to make friends and do daily activities like ordering in a restaurant or riding in a taxi. Most of the people also speak Bengali to communicate. 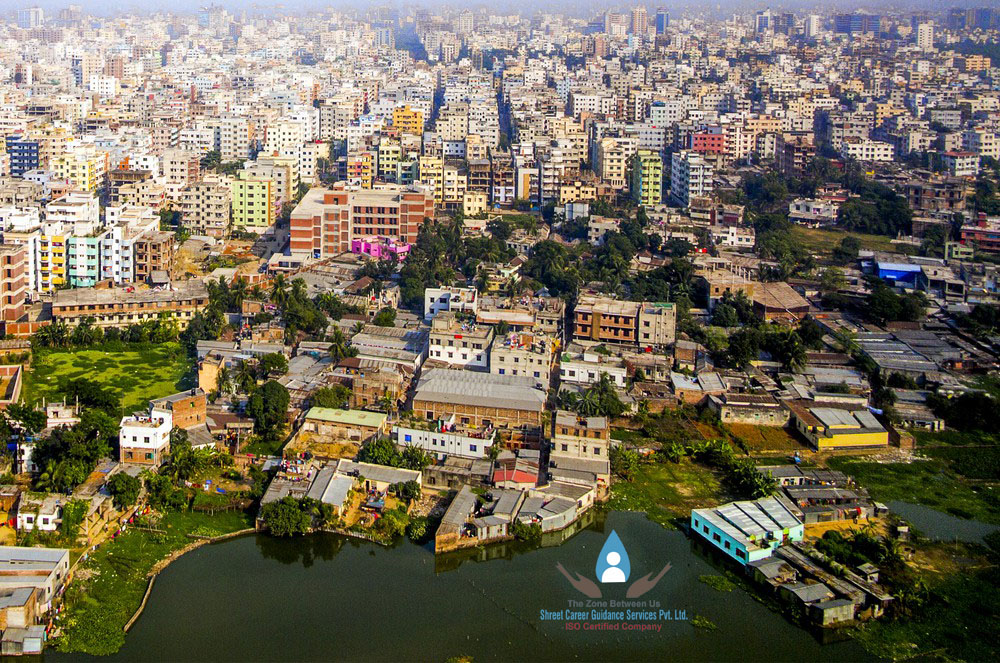 The local currency of Bangladesh is the Taka (Tk), which is (notionally) further divided into 100 paisas. The largest note is Tk 1000. The smallest coin is Tk 1.

The most reliable ATMs are AB Bank, Dutch Bangla Bank, Brac Bank, Standard Chartered Bank and HSBC, all of which have branches in Dhaka, Chittagong and Sylhet.

You will find official money changers upon arriving at Dhaka airport. Most top-end hotels as well as banks in big cities will also change foreign currency for a small surcharge.

We are top study abroad education consultants who have been assisting medical students to study MBBS abroad/MBBS in Bangladesh at government medical colleges of international recognition at very reasonable costs.

WHY STUDY MBBS IN BANGLADESH

WHY STUDY MBBS IN BANGLADESH