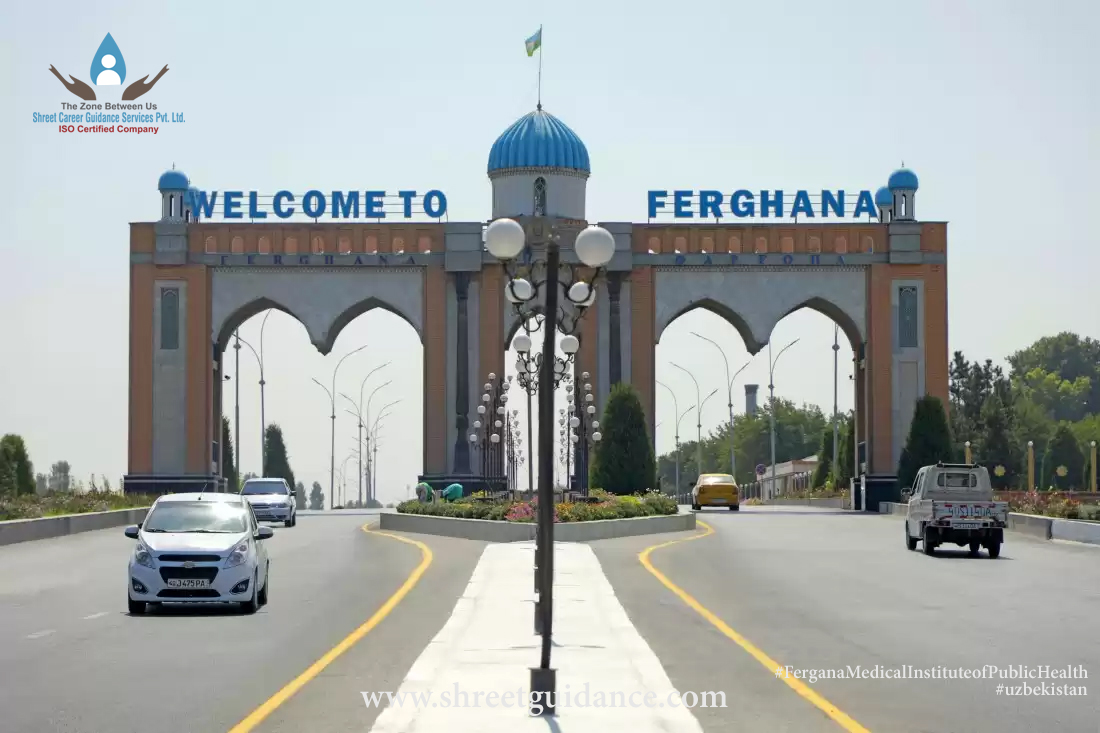 The Fergana valley is a valley in Central Asia that spreads across eastern Uzbekistan, southern Kyrgyzstan and northern Tajikistan. Discovered in the early 1900’s the Mingubak oilfield lays in the Fergana valley in Uzbekistan near the town of Namangan. Oil production in the Fergana basin began in 1903 with production reaching 2.2 million tons in 1964.
On March 2, 1992, a blowout occurred at well 5 located being drilled in the Mingubak field, in a portion of the Fergana valley which is arid and ruggedly mountainous but densely populated. A massive terrestrial oil spill started on that day to become the worst in the history of Asia. The oil coming out of the well caught fire and burnt for two months. The blowout resulted in the release of 35,000 barrels to 150,000 barrels per day. An emergency dam was built to contain part of the spill. The blow out stopped by itself, not much was told or reported at that time. With more than 2,000,000 barrels, the Ferghana Valley disaster is part of the world’s ten largest oil spills. 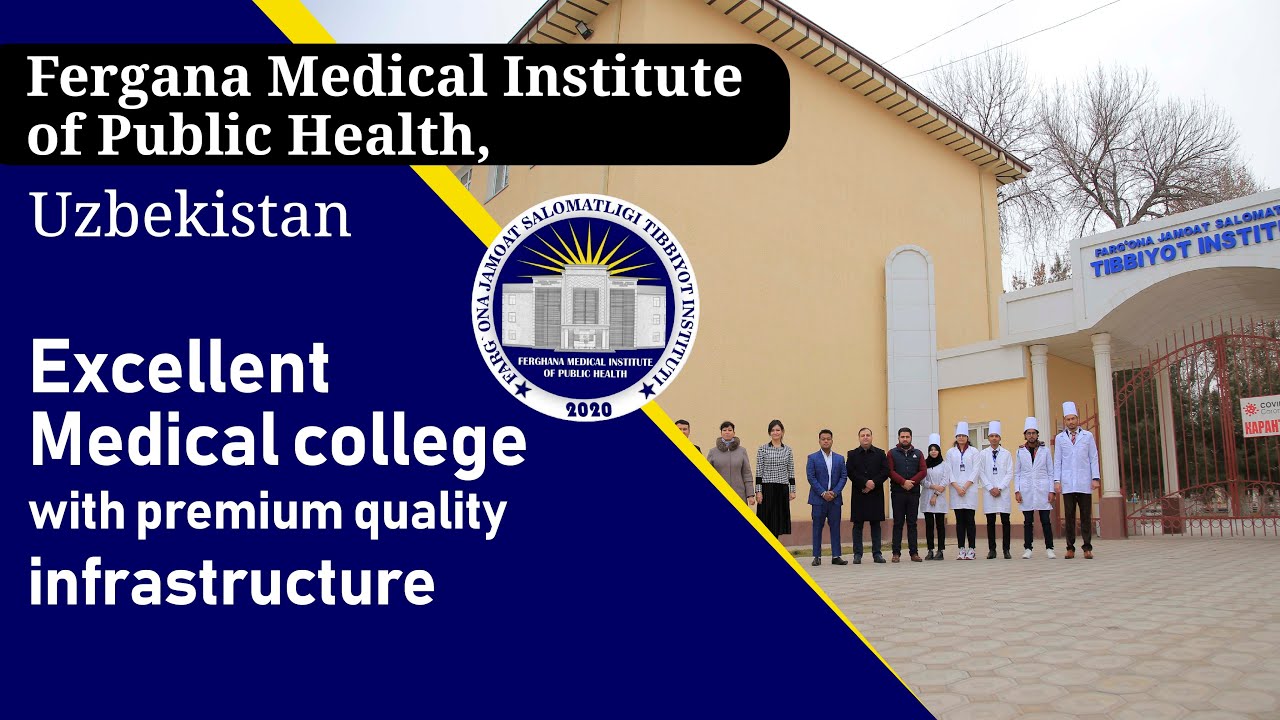