Home MBBS in Abroad Know all about Kyrgyzstan

Know all about Kyrgyzstan

Know all about Kyrgyzstan 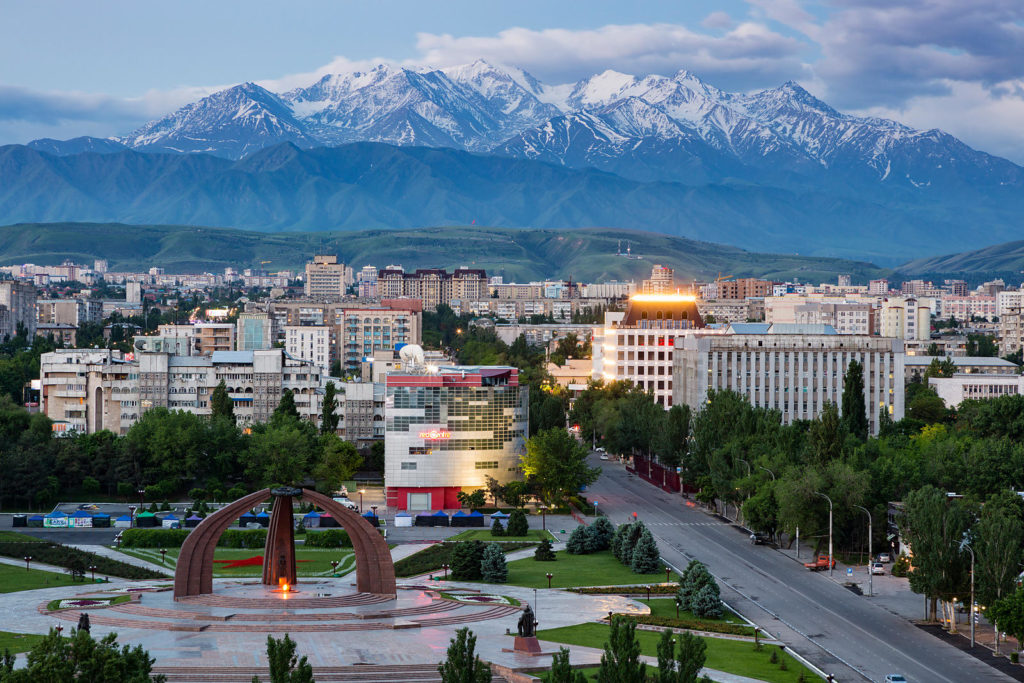 Kyrgyzstan is a landlocked country with mountainous terrain. It is bordered by Kazakhstan to the north, Uzbekistan to the west and southwest, Tajikistan to the southwest and China to the east. The mountainous region of the Tian Shan covers over 80% of the country and Kyrgyzstan is occasionally referred to as “the Switzerland of Central Asia“.

The country’s capital and largest city is Bishkek.  Bishkek is built on a grid with tree-lined streets. It has parks, orchards, and permanently snow-capped mountains are visible to the south. Besides the various government buildings, there are theatres, local Academy of Sciences, the Kyrgyz State University, and agricultural, medical, polytechnic, and teacher-training institutes. 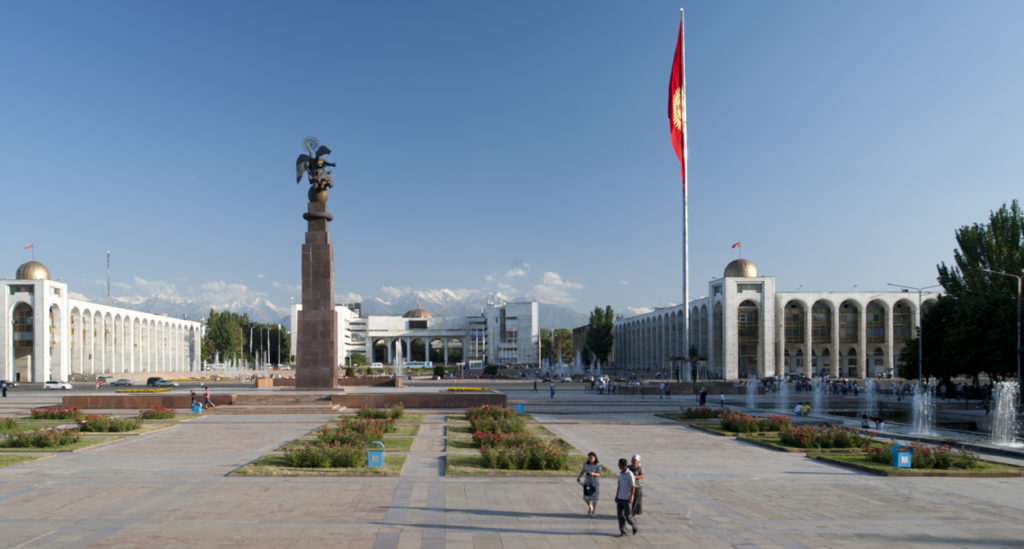 Kyrgyzstan is filled with Silk Road relics, picturesque canyons, hundreds of alpine lakes, thousands of rivers and endless mountain peaks. Lake Issyk Kul, nicknamed “the Pearl of Central Asia” is the world’s second-largest alpine lake and offers a variety of water sports and resorts. Karakol is the 3rd largest city in Kyrgyzstan with slopes famous for skiing and parasailing. Arslanbob houses the largest naturally growing walnut forests in the world.

Osh has an important outdoor bazaar which has been taking place on the same spot for the past 2000 years and was a major market along the Silk Road. The only World Heritage Site in Kyrgyzstan, the Sulayman Mountain, offers a splendid view of Osh and it’s surroundings. 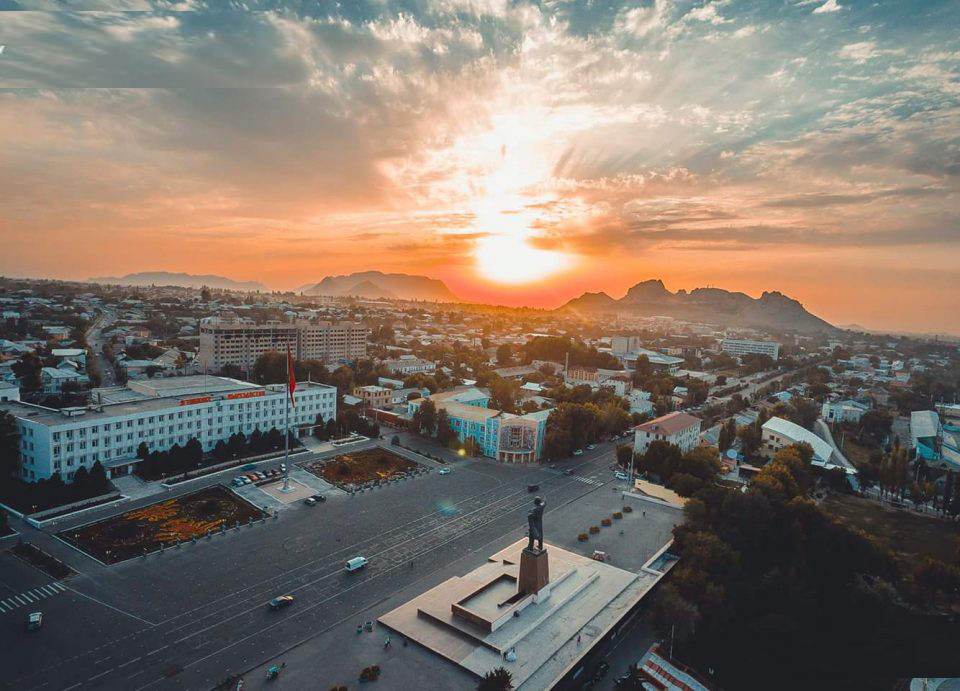 The climate in the country varies regionally. The low-lying Fergana Valley in the southwest is subtropical, with temperatures reaching 40 °C. The northern foothills are temperate and the Tian Shan varies from dry continental to polar climate with temperatures sometimes reaching sub-zero. In the lowlands, the temperature ranges from around −6 °C in January to 24 °C in July.

Ethnic Kyrgyz make up the majority of the country’s population, followed by significant minorities of Uzbeks and Russians. Islam is the dominant religion of Kyrgyzstan with 88% of the population following it. The other faiths practised include Russian Orthodox and Ukrainian Orthodox versions of Christianity. The locals are very friendly and warm towards foreigners. 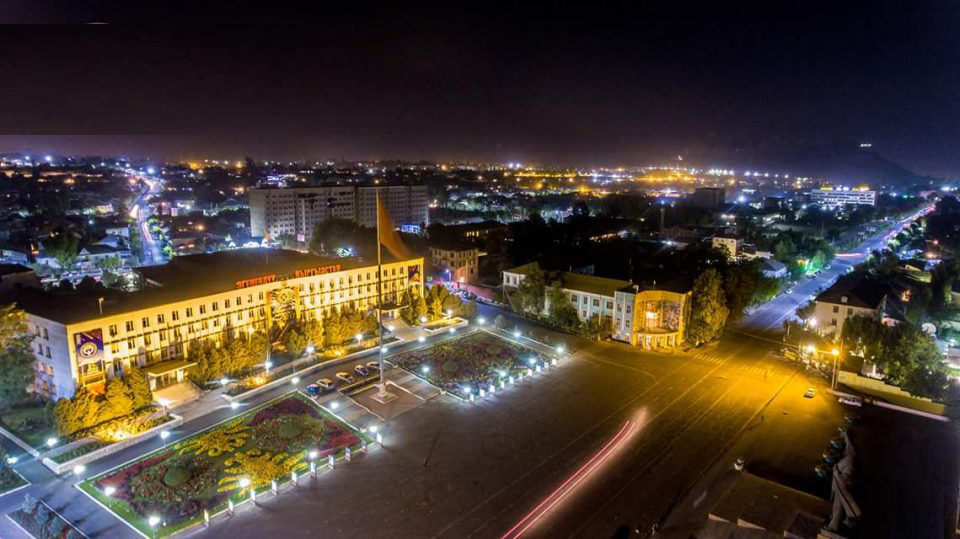 Kyrgyzstan is officially a bilingual country with Kyrgyz being the official language and Russian being co-official language. English, while becoming more popular, is still not widely spoken but you can find young people, especially students able to talk in English.

The official currency in Kyrgyzstan is the som. The som is divided into 100 tyin. Kyrgyzstan is majorly a cash economy and credit cards are rarely used. ATMs are readily found in Bishkek and other towns but most of them accept Visa Cards only.

Changing money is relatively straightforward in Kyrgyzstan and Banks will accept a variety of major currencies. The money-changing booths that are easily found in urban areas but will mostly only deal with US dollars, pounds sterling, Euros, Russian Rubles, and Kazakh Tenges. 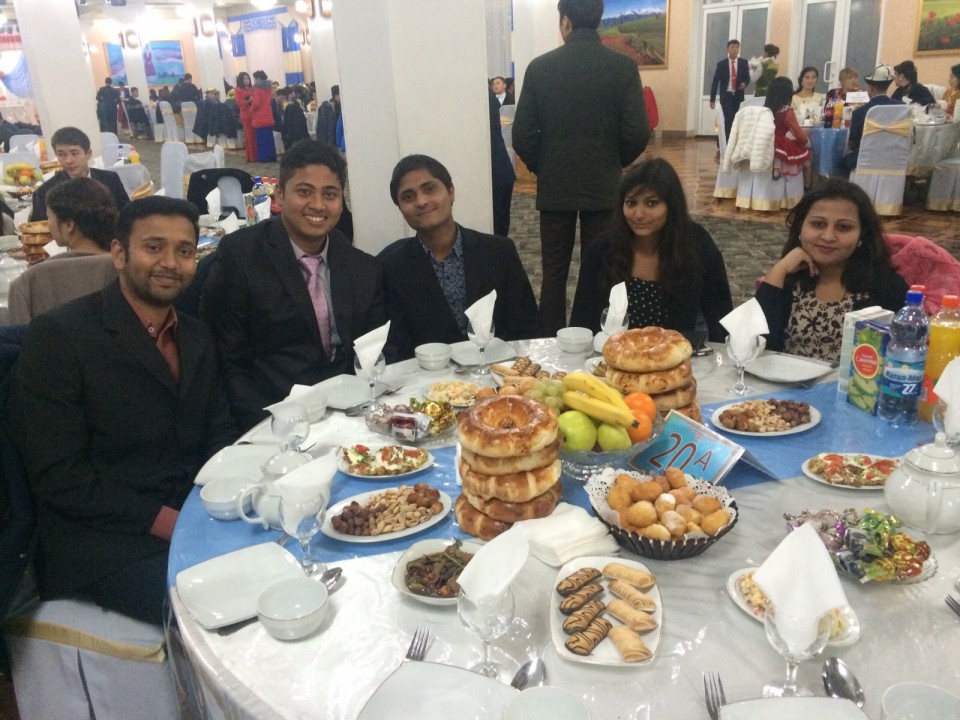 It’s true that many dishes in Kyrgyzstan have meat in them, but there are countless salads and endless different types of bread and teas and dishes like hummus, bibimbap, tofu noodles, potato Samsa, veg Oromo & manti etc you can gorge on. There are abundant of fresh vegetable and fruits and dry fruits available. The Dungan cuisine is mostly vegetarian and for satiating your Indian food cravings you can head to The Host restaurant in Biskek.

One of the most famous places in Kyrgyzstan is the bazaar in the southern city, Osh.  The Osh Bazaar is said to have been open and operating for over 3,000 years and was a popular stop along the Silk Road.  You can spoil yourself with endless bags of dried fruit, nuts, and spices, fresh bread, handmade carpets, musical instruments, traditional Kyrgyz clothing, saddles, household goods, and so much more. 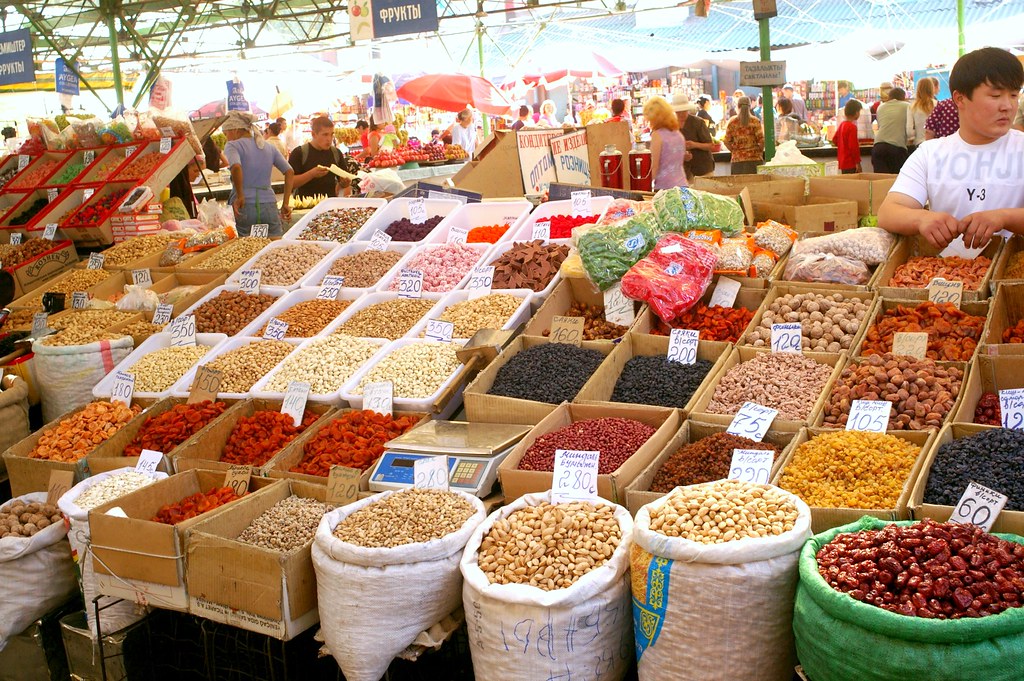 There are four airports in Kyrgyzstan with international flights, namely in Bishkek, Osh, Tamchy and Karakol.

Both Manas and Osh airports have regular services to the international hubs in Istanbul and Moscow. If you are travelling from India you have to take connecting flights via Almaty, Moscow, Tashkent, etc with the fastest duration being 6h 25 min. 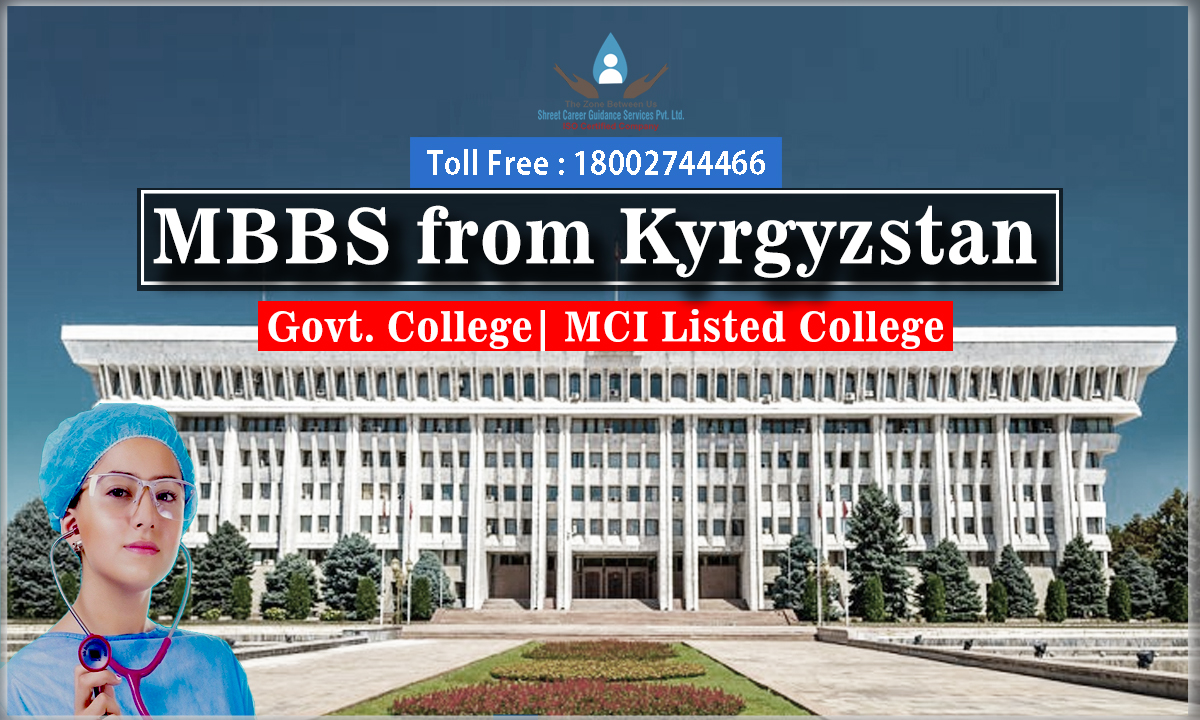 FEES STRUCTURE for MBBS in Kyrgyzstan

We are top study abroad education consultants who have been assisting medical aspirants to study MBBS abroad/MBBS in Kyrgyzstan at MCI approved government medical colleges of international recognition at very reasonable costs and carve out a niche path for themselves by becoming a qualified Doctor. We also provide comprehensive guidance to all medical aspirants regarding admission procedures, counselling, registration, document verification, college selection, MOP-UP round, etc for education in India.

Benefits of studying MBBS in Kyrgyzstan