Home » HOW TO REACH KAZAN 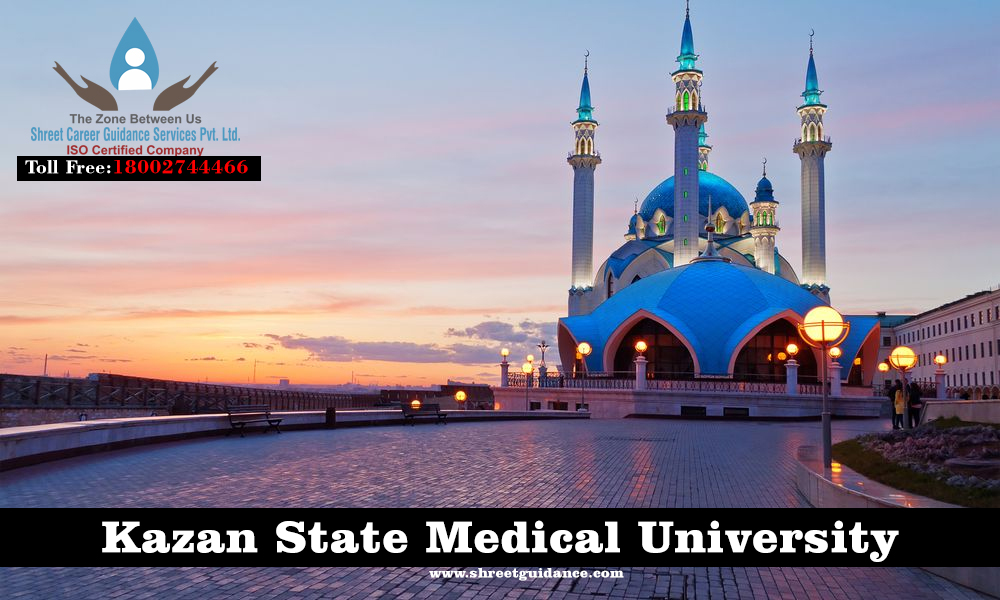 Kazan has one of the highest standards of living in Russia, following after Moscow and St. Petersburg. Kazan has long been a focal point of higher education in Russia. It remains a University City, with some of Russia’s top universities. Many foreign students study in Kazan, adding diversity to the city’s tolerance. Institutions in Kazan tend to be ones of the best in Russia.

It is possible to reach Kazan by plane directly escaping the stop in Moscow.

Kazan International Airport is 30km to the southeast of the city centre.

Finnair, Flydubai, Turkish Airlines and Air Baltic, Azal, Air Astana are some of the international carriers flying to Kazan directly.

Travellers can take taxi to/from the airport, it takes about 25 minutes. It is recommended to use city taxi that can be ordered by phone call or any taxi app (Uber, Yandex.Taxi, Gett etc.)

To make you arrival more comfortable, there is Tourist Information Office near domestic flights arrival zone.

English-speaking friendly personnel will help you to get a taxi, to book a hotel and provide you all the necessary for your trip information completely for free.

There is an Aeroexpress train which can take you to Kazan train station from the airport in 30 minutes. It only goes every 2 hours even during airport peak hours.

You can also opt to arrive to Moscow and change the flight to Kazan.

There are daily flights from Moscow to Kazan.

There are three major international airports in Moscow:

The flights to Kazan from Moscow are usually served by Domodedovo airport. But there are flights from Sheremetovo and Vnukovo as well. 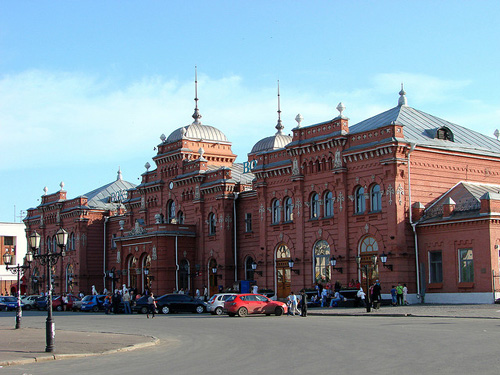 Kazan is easy to reach by train, as it is a major station stop for several west-east trains.

Depending on the train, travel from Moscow’s Kazan Station can be as short as 11 hours. A direct train from St. Petersburg’s Moscow Station takes 25 hours.

Kazan’s railway station (also known as ‘Kazan-1’ is located close to the city center, with several hotels, restaurants, and the Kremlin within walking distance of the train station.

The Vosstanie-Passazhirskaya railway station (also known as ‘Kazan-2’, or ‘Vosstanie Pass’ on timetables) is located in the northern part of Kazan and connected to Severny Vokzal metro station.

Kazan has a riverboat terminal on the Volga River and can be reached by river cruise as well.

River cruises down the Volga operate during the summer months (early May to end of September).

Dozens of boats operated by different companies run from Moscow to Astrakhan.

One way or return cruises may be reserved to/from practically any city along the Volga.