Home » How to reach Poltava Ukraine 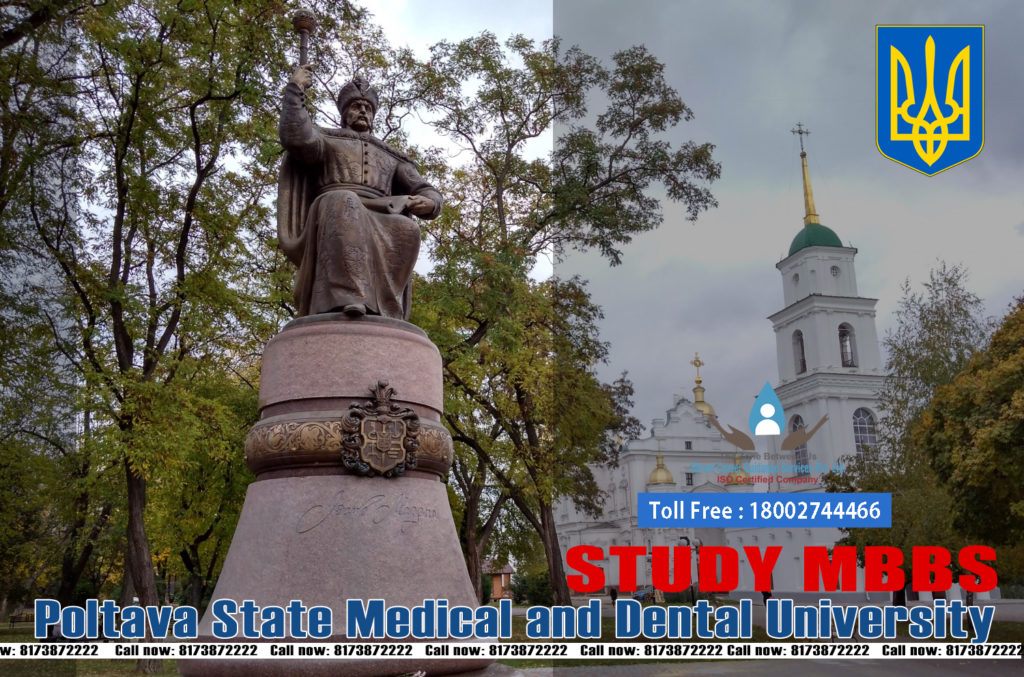 Poltava is the city capital of Poltava region, eastern Ukraine, on the Kiev-Kharkiv highway and on the Vorskla River. It is among the most well connected cities of Ukraine. The geographical position of Poltava is quite favourable and you can explore the incredible natural beauty present. The course of history considerably influenced the development of the city. Poltava has a rich history and is famous for numerous monuments. The city has places of military glory and museums combined with shopping centres and new buildings. Poltava attracts tourists from around the world. It’s clean, quiet and beautiful city. Poltava stands on vital transport routes and provides communication between the largest cities of Ukraine – Kyiv, Kharkiv, and Dnipro.

Nearest International airports to Poltava are-

Bus connection with different cities is great, particularly along E40 road (Poltava is midway between Kyiv and Kharkov highway) buses mostly arrive/depart every hour or so. It’ll take you five hours to reach from Kyiv or three hours from Kharkov. Few different carriers on these routes are:

Getting around in the Poltava City

There are 62 bus routes, connecting most districts of the city. Most often it is an optimal way to get around. Bus and marshrutka cost 1.75 hr, no matter how far you go. The difference is that in buses you pay money to conductor and in marshrutkas (small minivans) you pay directly to the driver. Don’t rely on the fact that you can enter/exit marshutka outside from official bus stops: it is sometimes possible, but actually prohibited by law.

There are 11 trolley routes across the city. This is the cheapest kind of transport, however particularly slow and often crowded, sometimes delayed. Ticket costs are paid to a conductor, who will ask you soon after you enter the trolley.

It is recommended to order a taxi by phone, not to hire somewhere on the street. This way you’ll be safer, and meet better service and possibly lower price. See for phone number and car number written down on the car – so you can differentiate between taxi service and unlicensed individual. You pay for kilometres, not minutes; however additional costs include waiting time, distant areas.

In trolleys, buses and marshrutkas you pay a single fixed price for each trip at each vehicle, no matter how far away you go (within city limits).

PG Medical degrees from Russia,other countries soon to be recognised by MCI in India