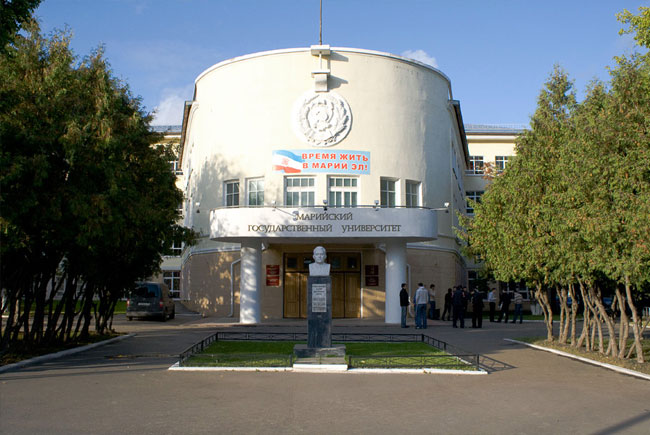 Mari was first established as a Soviet autonomous oblast (region) in 1920 and after the dissolution of the Soviet Union in 1991 it became the republic of Mari El, part of the Russian Federation.

The Republic is geographically located in the European Russia region of the country, along the northern bank of the Volga River. Yoshkar-Ola is the capital and the largest city of the Republic.

Amazing architectural ensembles, the beauty of boulevards and streets fit perfectly into the colour of the modern and hospitable city.

In 1990 it was included in the list of historical cities of Russia.

The population is a blend of ethnic Russians, Mari, Tatars and Chuvash and many more minority populations offering a very multicultural society.

How to reach Mari, Russia 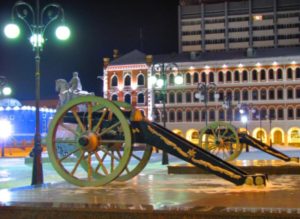 The city is just a few hours’ drive from Nizhny Novgorod and Kazan cities which have international airports as well.

Daily express trains connect Yoshkar-Ola with the Russian capital (Kazansky vokzal), and the overnight journey is approximately 14.5 hours away.

If you are travelling from Kazan you can take a suburb train.

Yoshkar-Ola is easily accessible via road. It is situated on one of the main highways of Russia leading from Moscow to the industrial areas of Tatarstan, the Southern Urals, and Siberia. 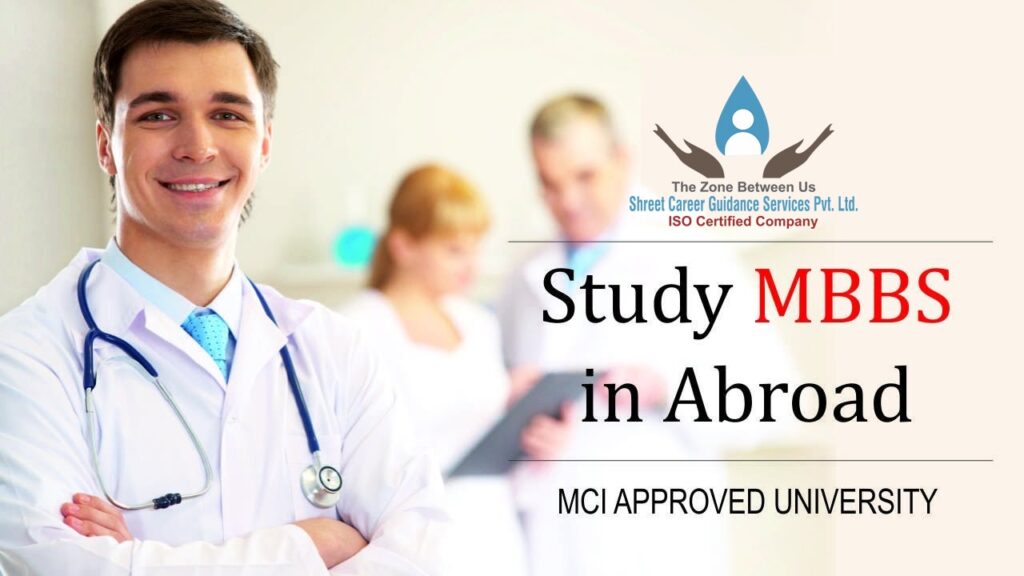 For a detailed, MBBS fees in Mari State Medical University, you can contact us directly at the contact shared below.

Distance from colleges of Russia and Airport