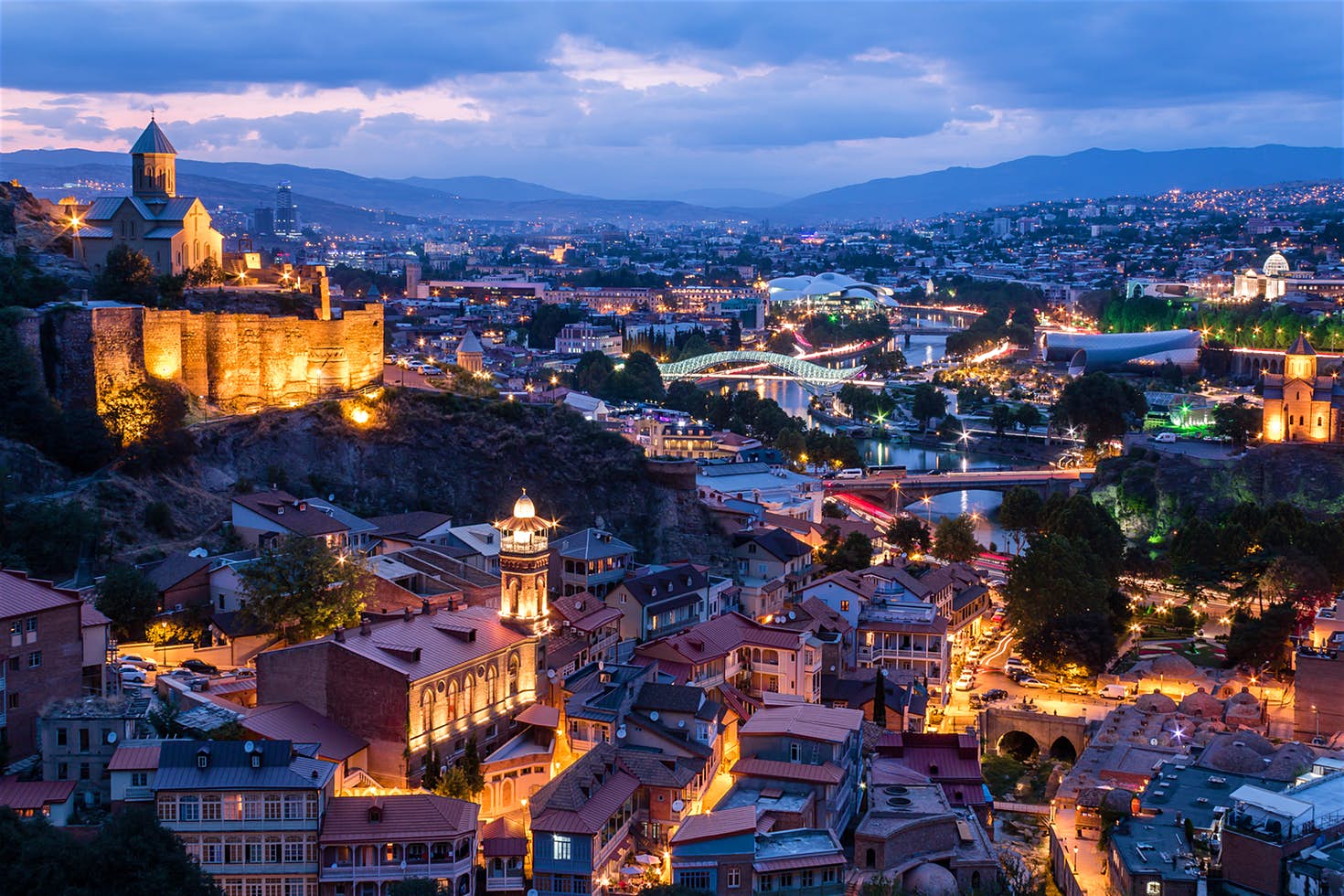 Georgia located at the crossroads of Western Asia and Eastern Europe, is bounded to the west by the Black Sea, to the north by Russia, to the south by Turkey and Armenia, and to the southeast by Azerbaijan. The capital and largest city is of Georgia is Tbilisi. Batumi, Kutaisu, Borjomi, Gudauri are major tourist attraction cities.

From its green valleys spread with vineyards to its old churches and watchtowers perched in fantastic mountain scenery,Georgia can be called one of the most beautiful countries on earth and a marvellous canvas for walkers, horse riders, cyclists, skiers, rafters and travellers of every kind.Georgia claims to be the birthplace of wine, and this is a place where guests are considered blessings and hospitality is the very stuff of life.Winemaking is a part of Georgia’s national psyche ,Wine tours are an intimate experience here, with tastings served alongside delicious Georgian food in a homely setting. 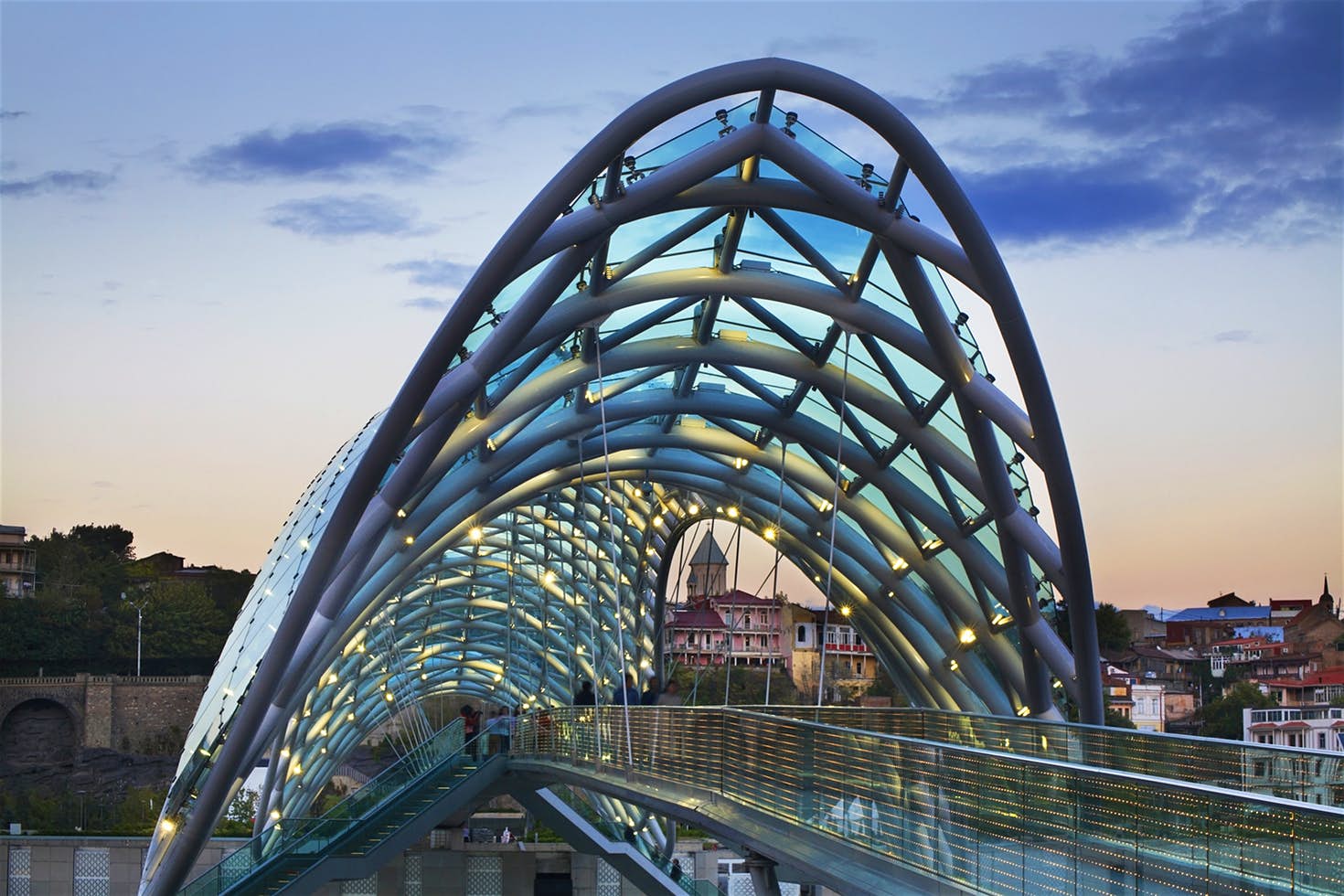 How to reach Georgia

By Flights:  The main airport of Tbilisi i.e. Tbilisi International Airport is located 11 miles from the city centre and it connects Georgia to the rest of the world via direct or connecting flights. Travellers to Georgia can find non-stop flights from the following cities: Odessa, Vienna, Amsterdam, Paris, Rome, Moscow, Istanbul, Athens, Dubai, Munich, Doha, among others.

It takes around 9 hrs to reach Tbilisi, Georgia  from New Delhi, India via connecting flight.

Within Georgia  Metro, Marshrutka (minibuses), and buses are the chief mode of transport. 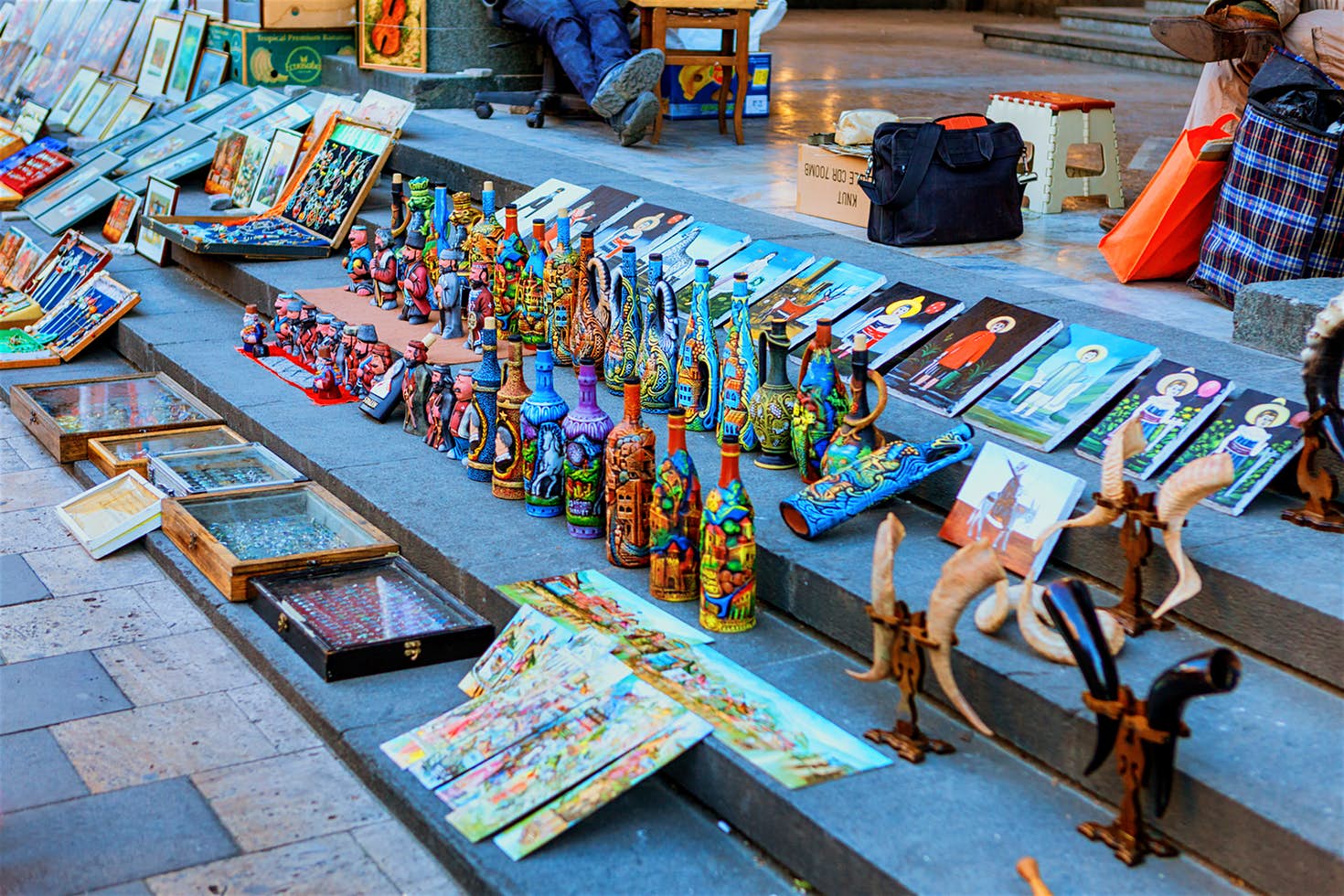 The climate of Georgia is extremely diverse, considering the nation’s small size. There are two main climatic zones, roughly corresponding to the eastern and western parts of the country. The climate of Georgia  is mild and rainy on the coast and in the western plain, while it is more continental and arid in the central and eastern inland areas and the mountains are colder. 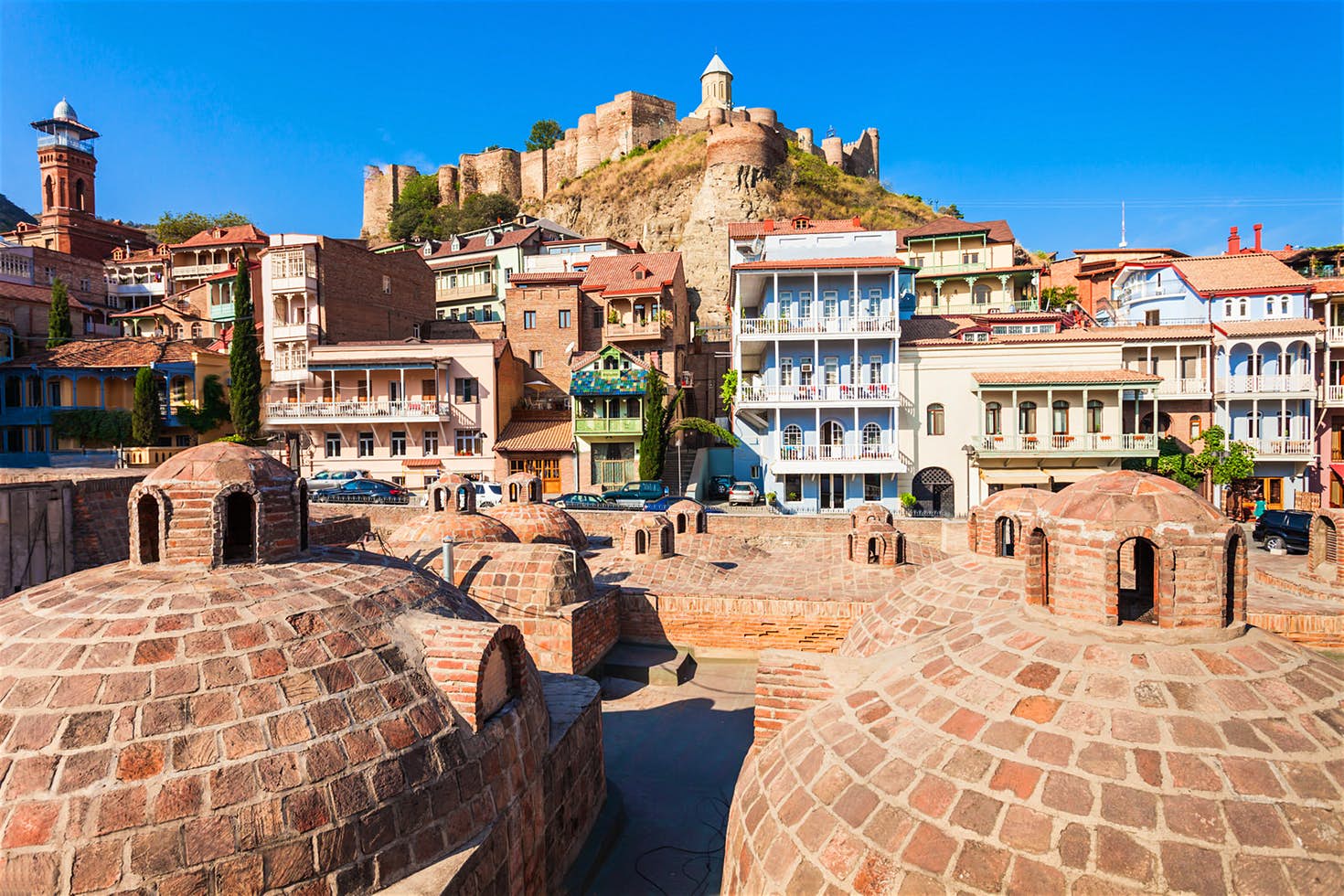 Georgian currency is lari and is denoted by GEL. 1 lari is divided into 100 tetri, i.e. cents.

When exchanging money in banks be sure to present your ID.When traveling out of Tbilisi and in need of Georgian lari, be sure to exchange money before the trip as exchange rates are not favourable in rural areas. Georgian lari is a closed currency, so be sure to change the remainder of your money back before leaving the country. Travellers are advised to carry plenty of smaller notes and coins when travelling to smaller towns and cities in Georgia. 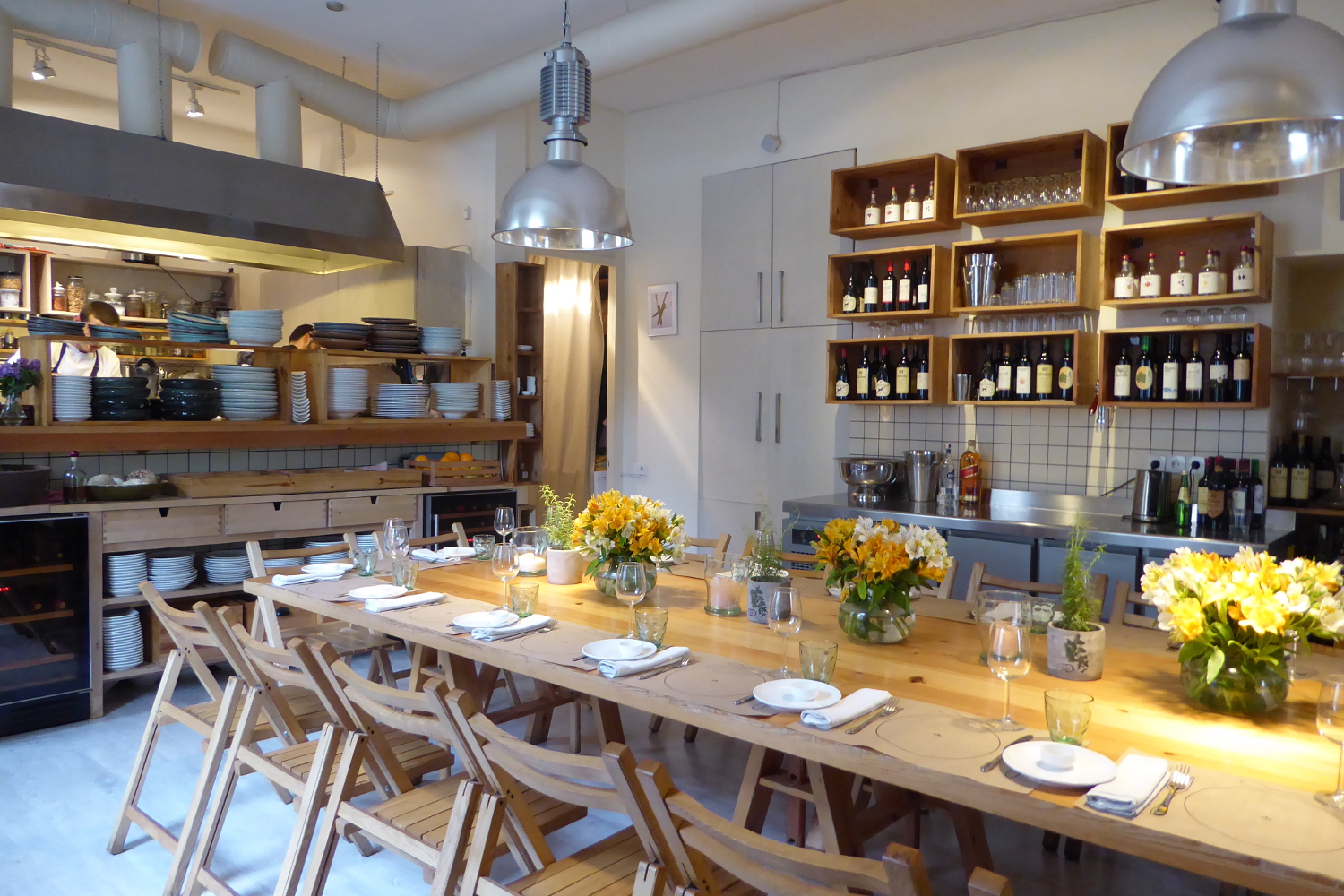 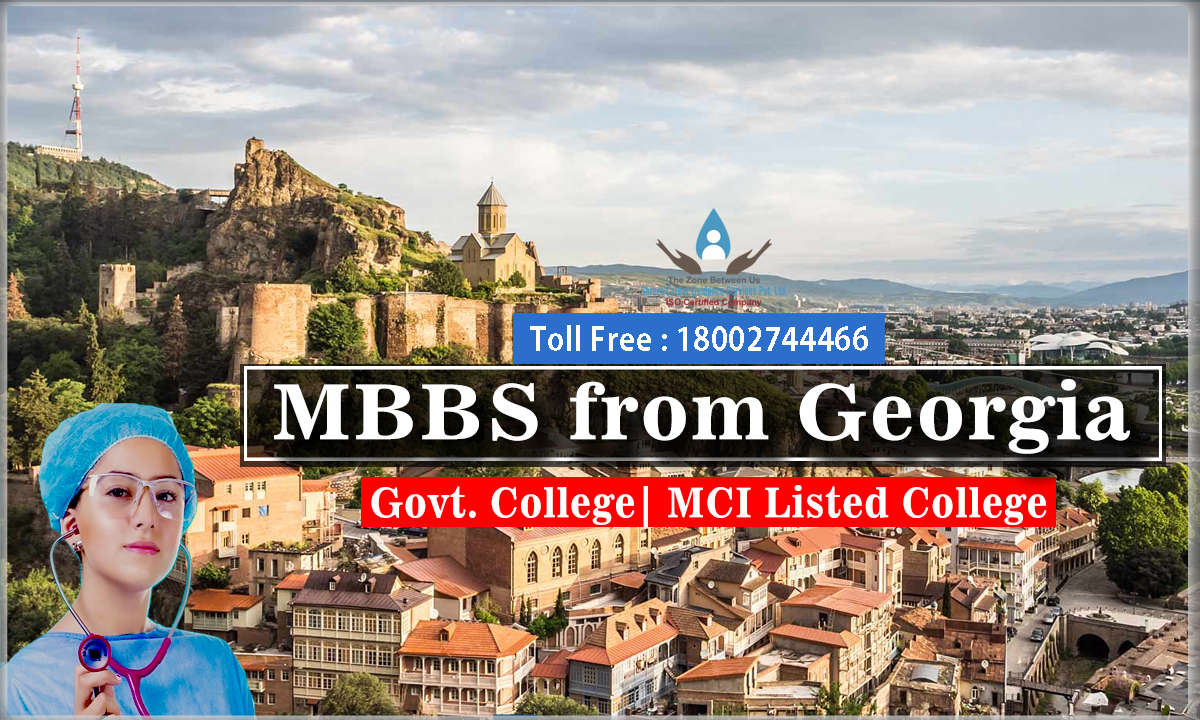 We are a leading education consultancy having years of experience in helping candidates to secure MBBS admission abroad/ MBBS in Georgia. Apart from admission support we also provide education counselling by experienced guidance counselors who are there to provide you in-depth information about your chosen career option and make an informed decision about their education.

Why study MBBS in Georgia