Home » Complete MBBS in Rs 13 Lac only from UKraine 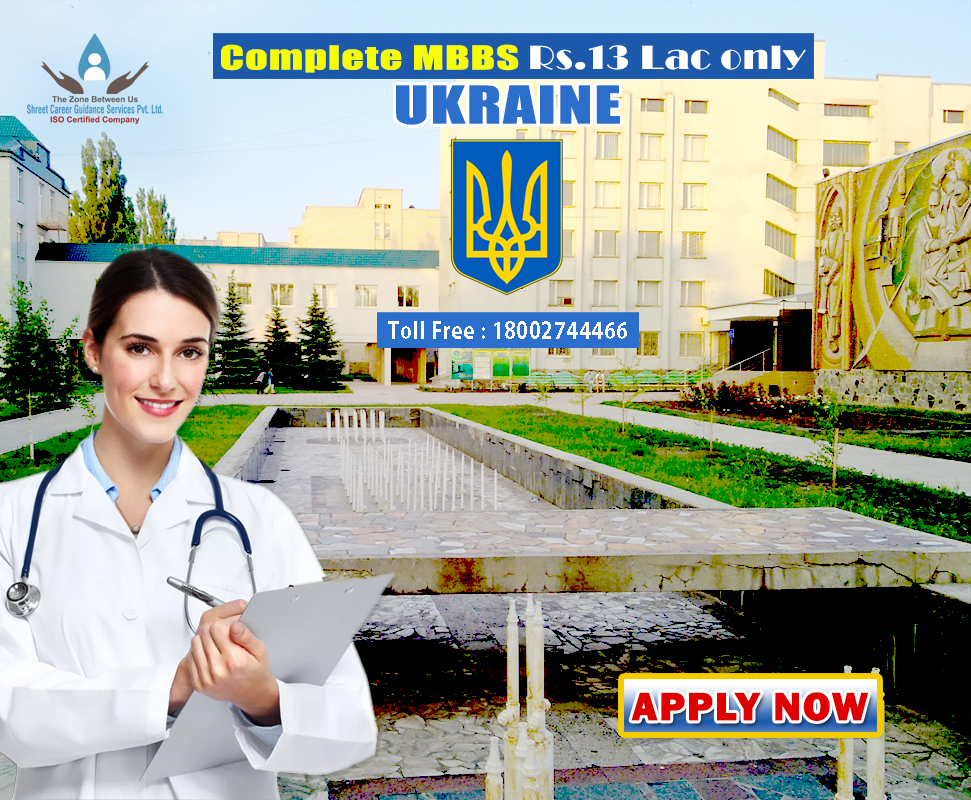 The university was founded in 1956 according to the USSR Council of Ministers Directive dated May 6, 1956. then it was called Voroshilovgrad state medical university. The first acting rector was the head doc tor of the regional hospital, the Honored doctor of Ukraine I. D. Vashenko. His successor became E. G. Palchevsky. He headed the university from February 25, 1957 till May 25, 1960, Doctor of Medicine. Under his supervision the lecturers and the students of the university conducted the first scientific research, the Academic council and the Students’ scientific society were also created. F. M. Povelitsa, Candidate of science, associate professor, was the rector in 1960-1963. He paid great attention to the development of clinical base of the university.