Union Minister of State for Human Resource Development Upendra Kushwaha informed the Lok Sabha last year that NEET and JEE (Mains) might be conducted twice a year. “The exams will be conducted online at least twice a year, thereby giving an adequate opportunity to the candidates to bring out their best,” Kushwaha had said. 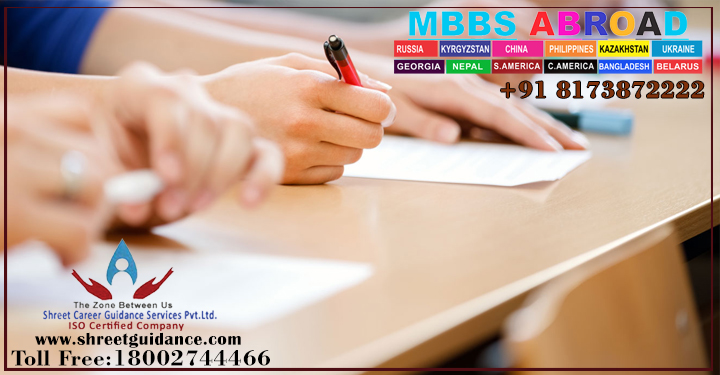 Currently, the two popular entrance exams were held only one a year. The move is likely to benefit the students who have to rush through their preparations during April-May after appearing for board examinations in March-April. Most importantly, it will give them an additional opportunity for the students to appear for the exams without wasting a whole year.

Currently, the Central Board of Secondary Education (CBSE) conducts both the exams.

“IIT Kanpur has already been assigned the task of setting up the agency and they have started with forming a team of subject experts in various fields and technical experts to design the question papers. The agency will be able to conduct the first examination in December next year,” a senior official said in November last year reported DNA.
A question bank will be created by subject experts and the same will be used in the exams. The official further said that creating a question bank, ideating and managing the online system are the key tasks that we will be carried out by the NTA.

The NTA was approved by Union Cabinet chaired by Prime Minister Narendra Modi in November 2017. The NTA would work as an autonomous and self-sustained premier testing organisation to conduct entrance examinations for higher educational institutions.

It is expected that with the entry of the NTA, the entrance examinations, especially NEET will become more poised to favour students from across the board. Currently, one of the main criticism is that the NEET exam curriculum favours only CBSE students, in grave disadvantage for students from other boards.