Danylo Halytsky Lviv National Medical University (Latin: Universitatis Medicinalis Leopoliensis), (Ukrainian: Львiвський Національний Медичний Унiверситет iм. Данила Галицького) — formerly known as the Lvov State Medical Institute, earlier the Faculty of Medicine of the John Casimir University and, before that, Faculty of Medicine of the Francis I University — is one of the oldest and biggest medical universities in Ukraine. It is one of the leading medical universities of the IV level of accreditation. LNMU begins from the Medical Faculty of Lviv University, which was opened on November 16, 1784, according to the privilege of the Austrian emperor Josef II. In 2009 University celebrated its 225 anniversary. 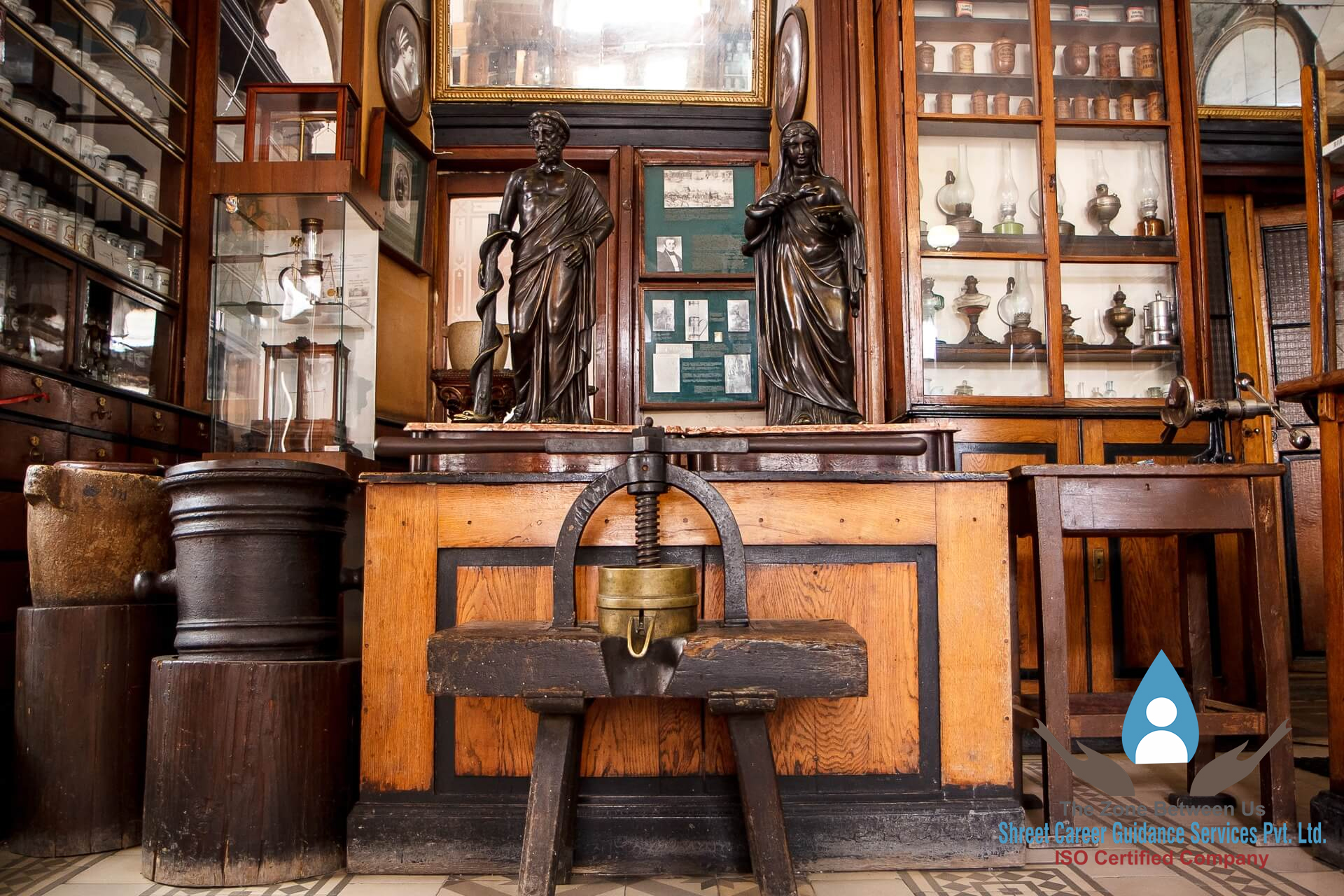 22 scientific schools actively function and develop in University: of obstetrics and gynecology, biochemical, hygienic, of infectious diseases, of history of medicine and pharmacy, microbiological, morphological, of neurology and neurosurgery, of oncology, of otorhynolaryngology, ophthalmological, of pathological anatomy and pathological physiology, pediatric, psychiatric, of dentistry, of internal diseases, pharmacological, physiological, of phtisiatry, of chemistry and pharmacy, of surgery.University library contains more than 530000 volumes of textbooks, manuals and other relevant medical literature. Library has modern computer equipment. 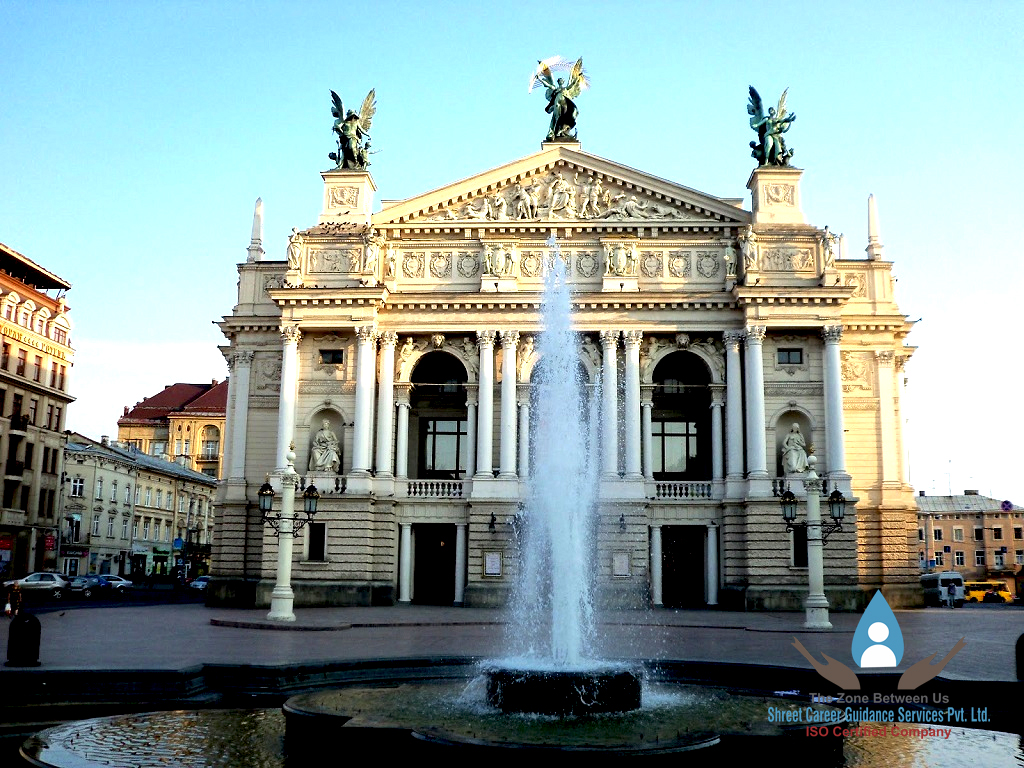 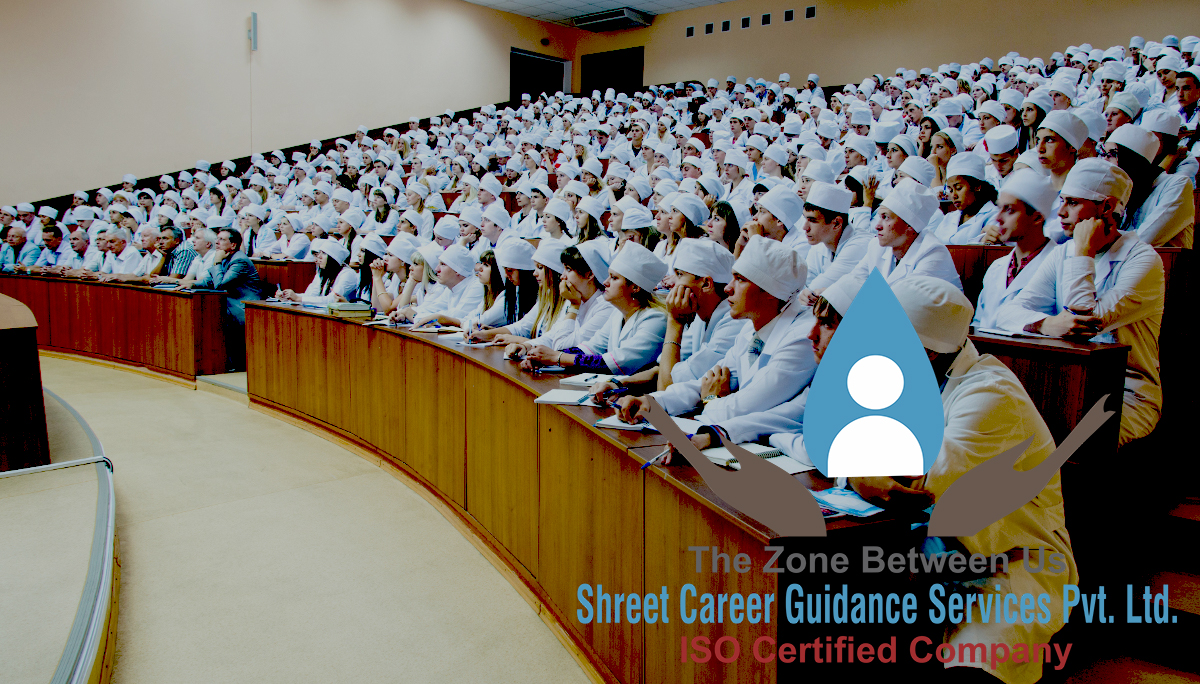 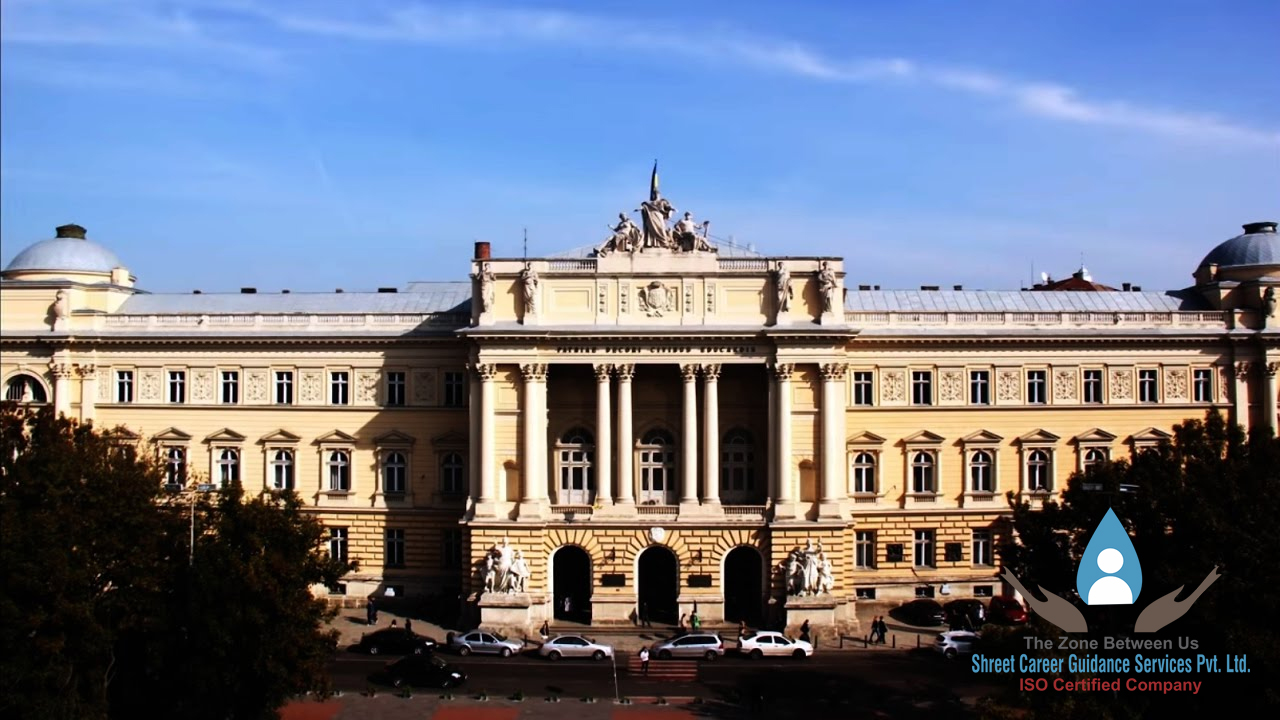 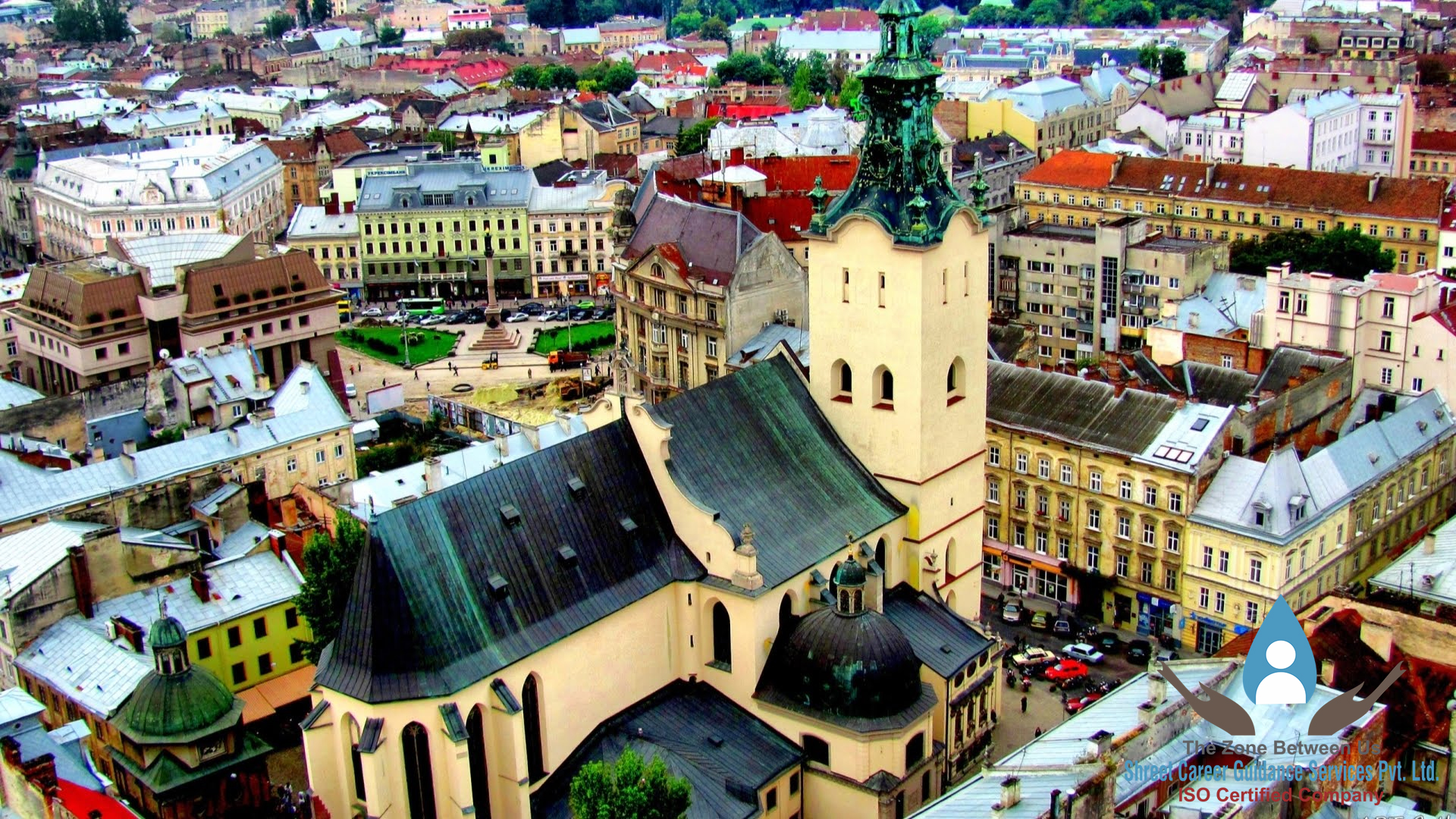 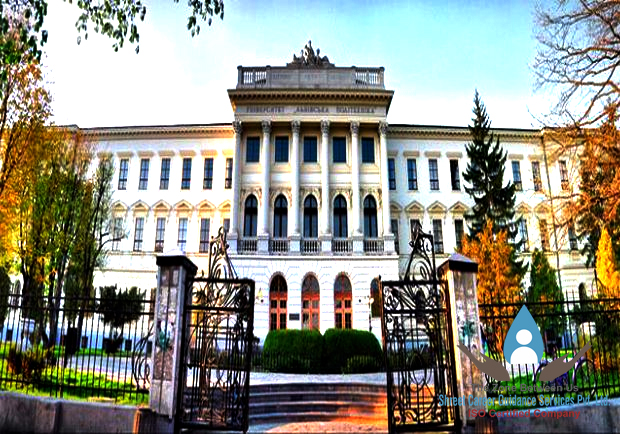 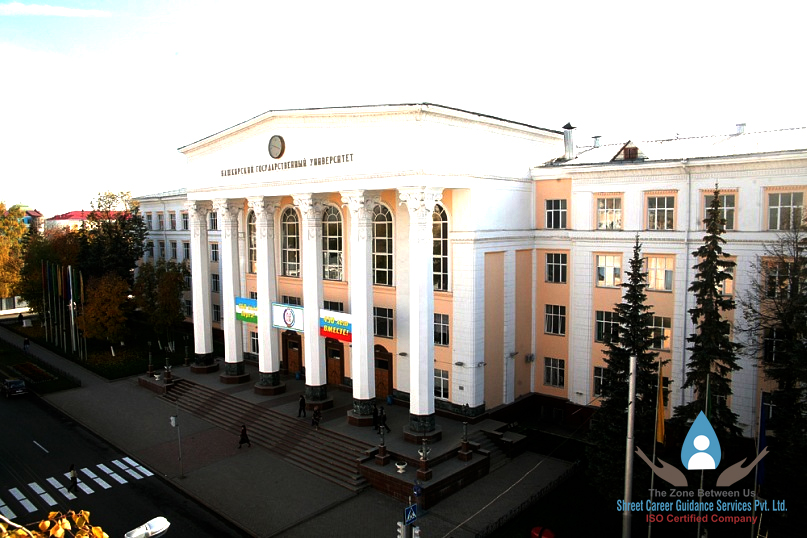 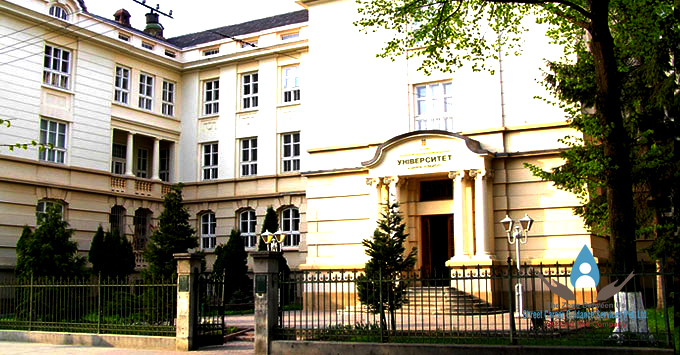 About 2746 students are studying at 38 departments here. 484 foreigners are studying at the faculty as well. The teaching process is carried out by 500 teachers – academicians, professors, assistant professors, senior teachers and assistants. The annual university number of students is more than 19100 persons, which includes 5426 undergraduate students (including more than 1000 foreign students), 62 students of Preparatory Course, more than 1500 internship doctors, 50 students of Master’s program, 70 students of PhD program, 70 Postgraduate doctors (Clinichna Ordynatura), around 11000 students of Faculty of Postgraduate training, 312 students of Medical College. Students of all Faculties study according to the credit-module system. University library contains more than 530000 volumes of textbooks, manuals and other relevant medical literature. Library has modern computer equipment In 2011 the first graduation of students, who studied according to the demands of “Bologna” process, took place.