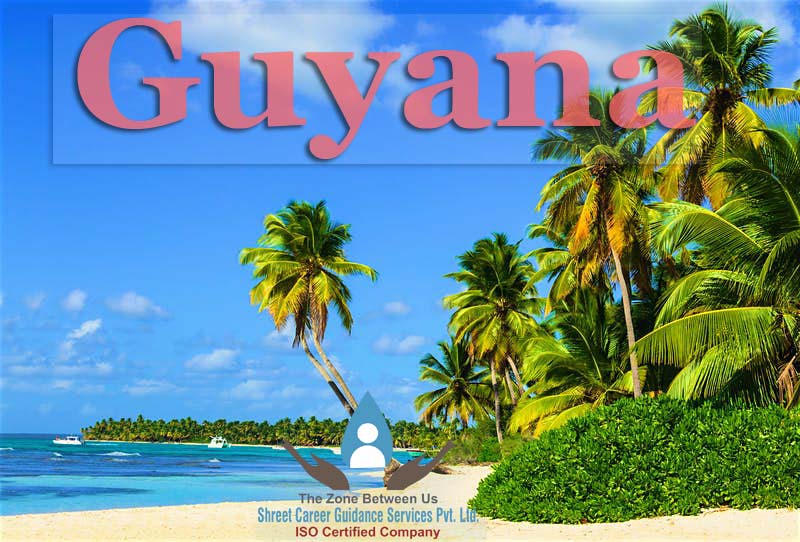 Republic of Guyana is a sovereign country located the northern mainland of South America. Guyana is bordered by the Atlantic Ocean to the north, Brazil to the south and southwest, Venezuela to the west, and Suriname to the east.

Guyana encloses a wide variety of landscapes and ecosystems- coastal plains in the north, mountains and highlands covered in rainforests, and Savannah plateaus in the southern region along the Brazilian border.

The country’s exuberant landscape and rich ecosystem provide plenty of outdoor recreations like fishing and hunting. Bird-watching is also among popular activities at Lethem. 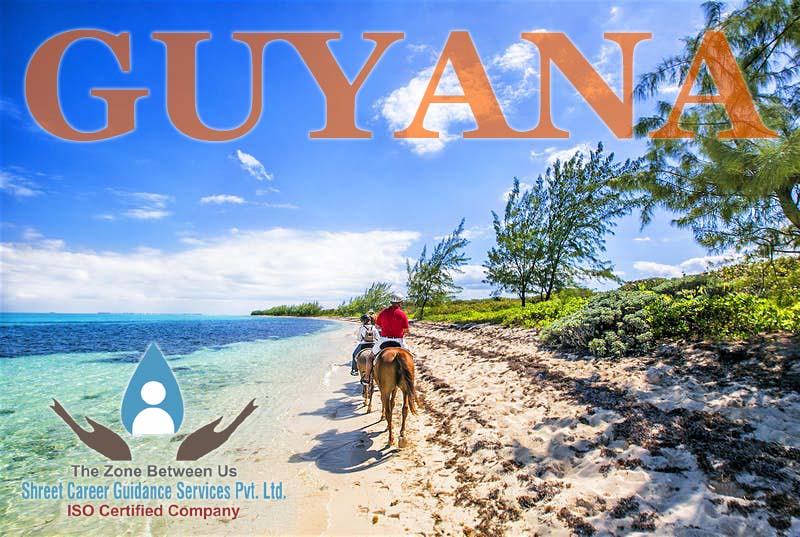 Hiking and rafting are great indulges for adrenaline junkies and swimming in freshwater creeks, particularly in the Savannah regions are few relaxing activities to immerse in. There are also numerous waterfalls and mountainous areas with jaw-dropping views for an exceptional experience.

Even though Guyana is geographically situated in South America the majority of features are common with the Caribbean from music to food, to architecture, markets and more. One reason for this may be that Guyana was once a British colony, like many of the Caribbean islands. No other South American countries were ever British colonies and Guyana therefore has a strong British influence and Caribbean culture.

Guyana is a founding member of the CARICOM (Caribbean Community) economic bloc and also the home of the Bloc’s Headquarters. 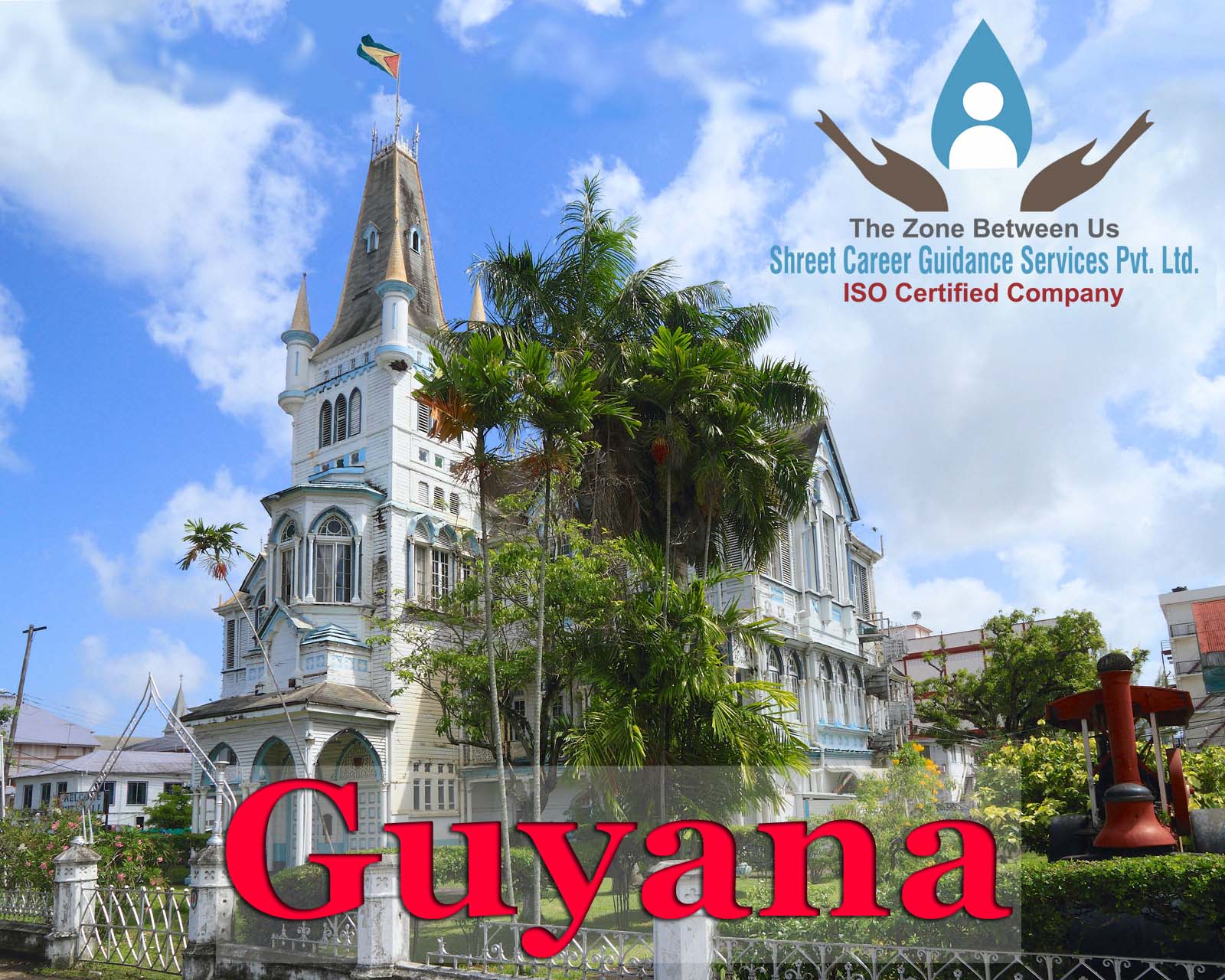 English is the official and widely spoken language of Guyana and is used for education, government, media, and services. The native language of majority of population is Guyanese Creole, an English-based creole with slight African and East Indian influence but natives are able to communicate in English even in the remotest Amerindian villages. Indo-Guyanese people also speak Hindi.

Guyana‘s population (Guyanese people) is mainly made up of ethnic groups: Amerindians, Africans, Indians, Europeans and Chinese. Indo-Guyanese (also known as East Indians) make up 43.5% of the population. The majority of Indo-Guyanese are descended from Bhojpuri-speaking areas of North India and a sizable minority are South Indian, largely of Tamil and Telugu descent.

57.4% of the population is Christian, 28.4% is Hindu, 7.2% is Muslim, 1.9% adhered to other religions, while 2.3% of the population don’t follow any specific faith. Christmas and Easter are widely celebrated across the country along with Diwali, the festival of light when all households and city streets are decorated with lit-up candles, Phagwah, known in India as Holi, and Eid-ul-Fitr.

The Guyanese dollar (GYD) is the local currency of Guyana. USD are widely accepted and changed.

Climate in Guyana is warm and tropical, there is substantial rainfall throughout the year and the humidity is considerably high. Guyana has two rainy seasons, December to January and May to June, while along the coastline the climate is influenced by sea breezes.

Guyana has food to suit everyone’s tastes with a focus on Caribbean, Asian and Latin American recipes that make abundant use of spicy locally grown chiles and fresh tropical fruits and vegetables.

A typical dish is pepperpot, a stew made of meat (usually beef, mutton, or pork), potatoes, and peppers laced with cassareep (a sauce concocted from cassava juice and spices).

Arawak and Carib crafts are sold in markets throughout the country. Their brightly colored textiles, paintings, and intricate baskets are also popular exports. Jewelry, gifts, crafts, fabrics, and clothing are some of the great products you can buy in Guyana as souvenirs. 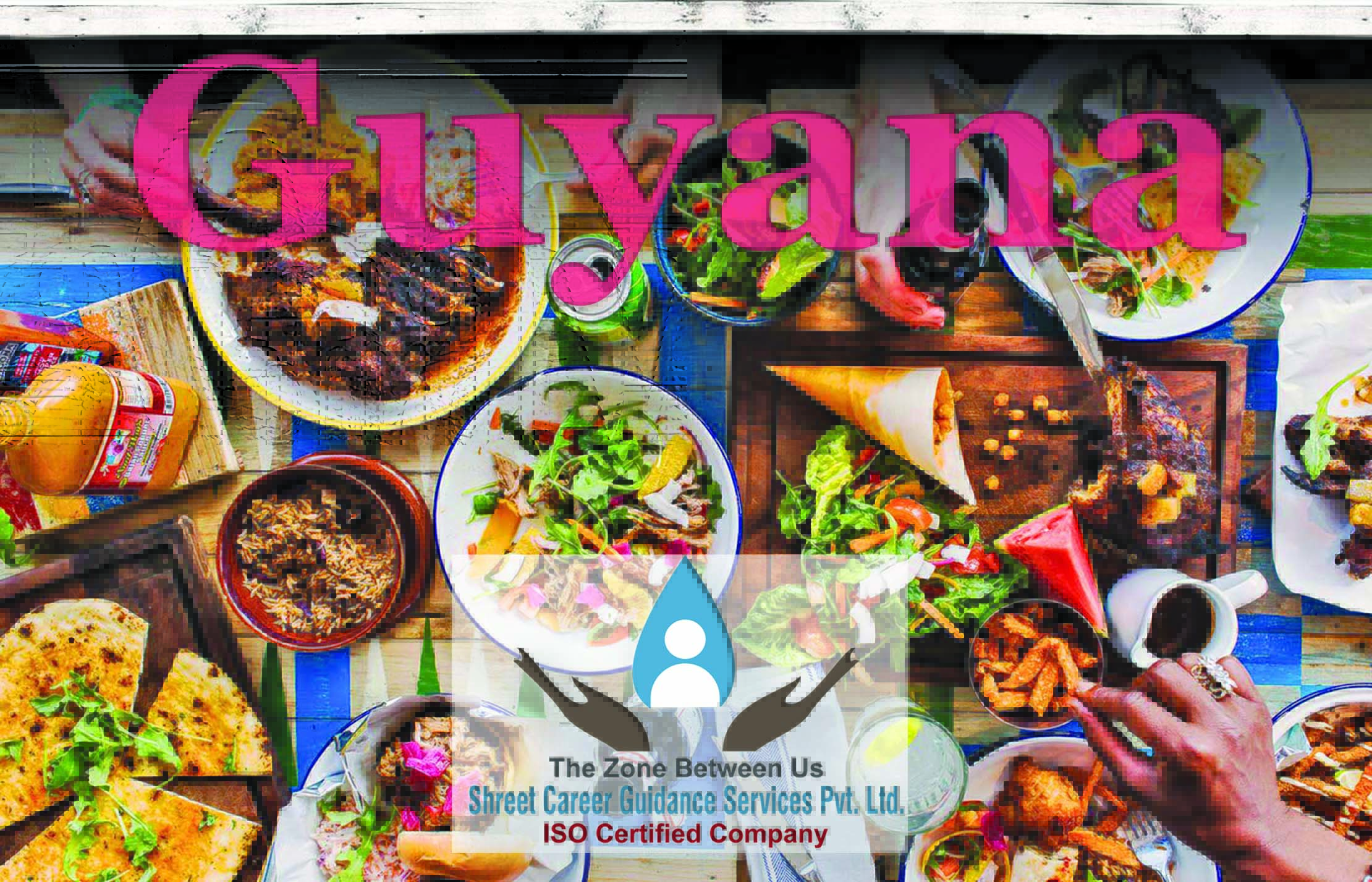 How to reach Guyana

There are two international airports:

The country’s main airport is located about 25 miles (40 km) from capital Georgetown and is served by several international airlines.

If travelling via land one can reach Guyana either from Brazil at the Lethem/Bonfim border post or from Suriname, with a ferry ride between Moleson Creek (Guyana) and South Drain (Suriname).

For travelling within Guyana there are minibuses travelling along the coast and between Georgetown and Lethem. But the best way to get around in other parts for most travelers is a combination of chartered 4×4 and planes. Charter flights depart from Ogle Airport in Georgetown. 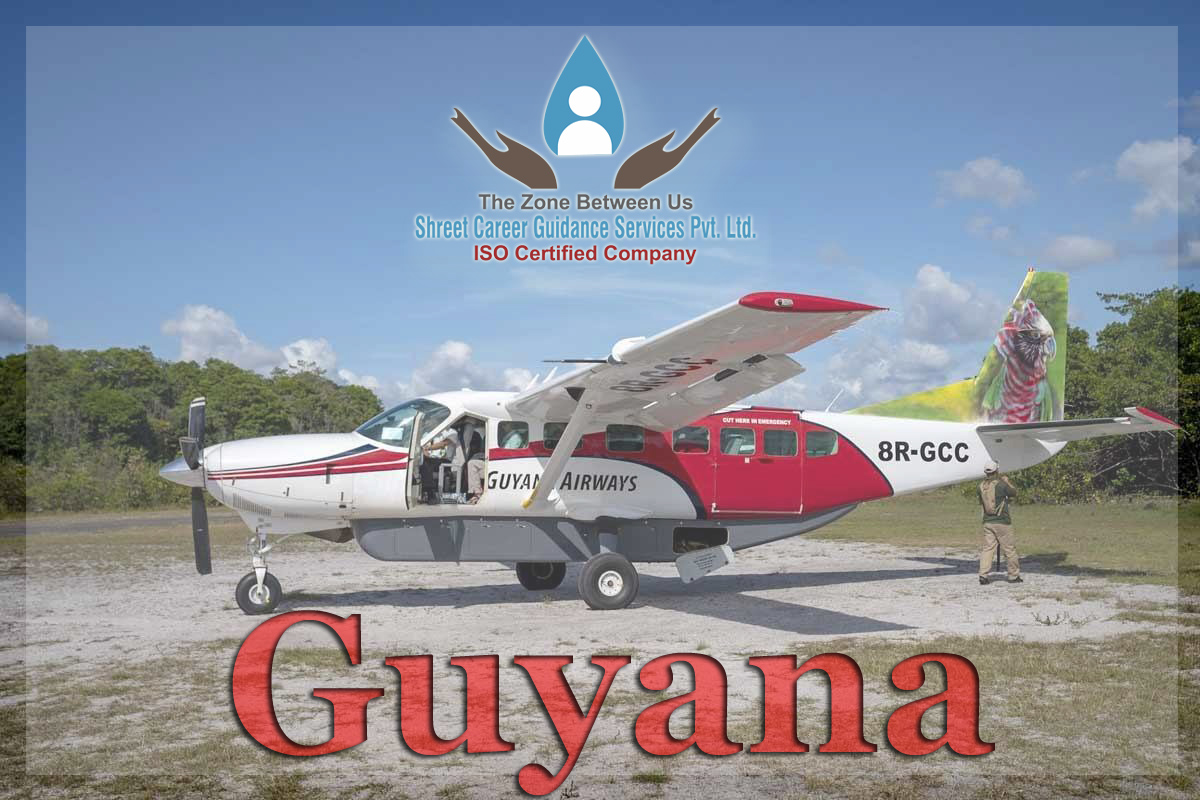 We are top study abroad education consultants who have been assisting medical aspirants to study MBBS abroad at MCI approved government medical colleges of international recognition at very reasonable costs and carve out a niche path for themselves by becoming a qualified Doctor.

KNOW THIS BEFORE STUDYING AT TEXILA AMERICAN UNIVERSITY GUYANA