Bucharest is the capital and largest city of Romania, as well as its cultural, industrial, and financial centre. Economically, Bucharest is the most prosperous city in Romania and a bustling metropolis. The city has a number of large convention facilities, educational institutes, cultural venues, traditional “shopping arcades” and recreational areas.

Bucharest’s public transport system is the most complex and well developed in Romania. It is made up of the underground Metro as well as the surface transport system which consists of buses, trams, trolleybuses, light rail, minibuses and taxis.

English, German, French and Italian are the most frequent languages taught at school and universities. 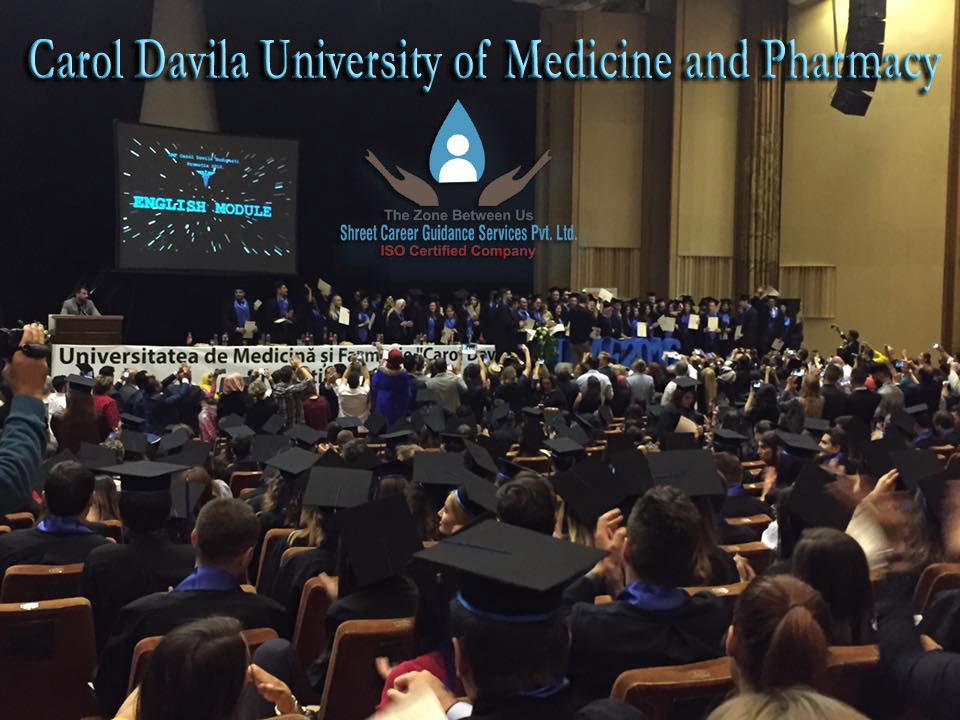 Carol Davila, a Romanian doctor of French origins, in collaboration with Nicolae Kretzulescu started the medical education in Romania as the National School of Medicine and Pharmacy.

“Carol Davila” University Of Medicine And Pharmacy as one of the elite universities of Romania, in 160 years of existence has dedicated itself in providing solid theoretical and practical knowledge that allows its students to develop the professional skills needed in any kind of medical activity.

The Medicine study program is regulated according to the European Union. “Carol Davila” University Of Medicine And Pharmacy is part of Erasmus + Program which allows the university students to study at least 3 months or do an internship for a period of at least 2 months to an academic year in another European country.

Students who join the Erasmus Program study at least 3 months or do an internship for a period of at least 2 months to an academic year in another European country.

The University is affiliated by International Association of Universities, European University Association and Medical Council of India (MCI) and medical councils of many leading countries. 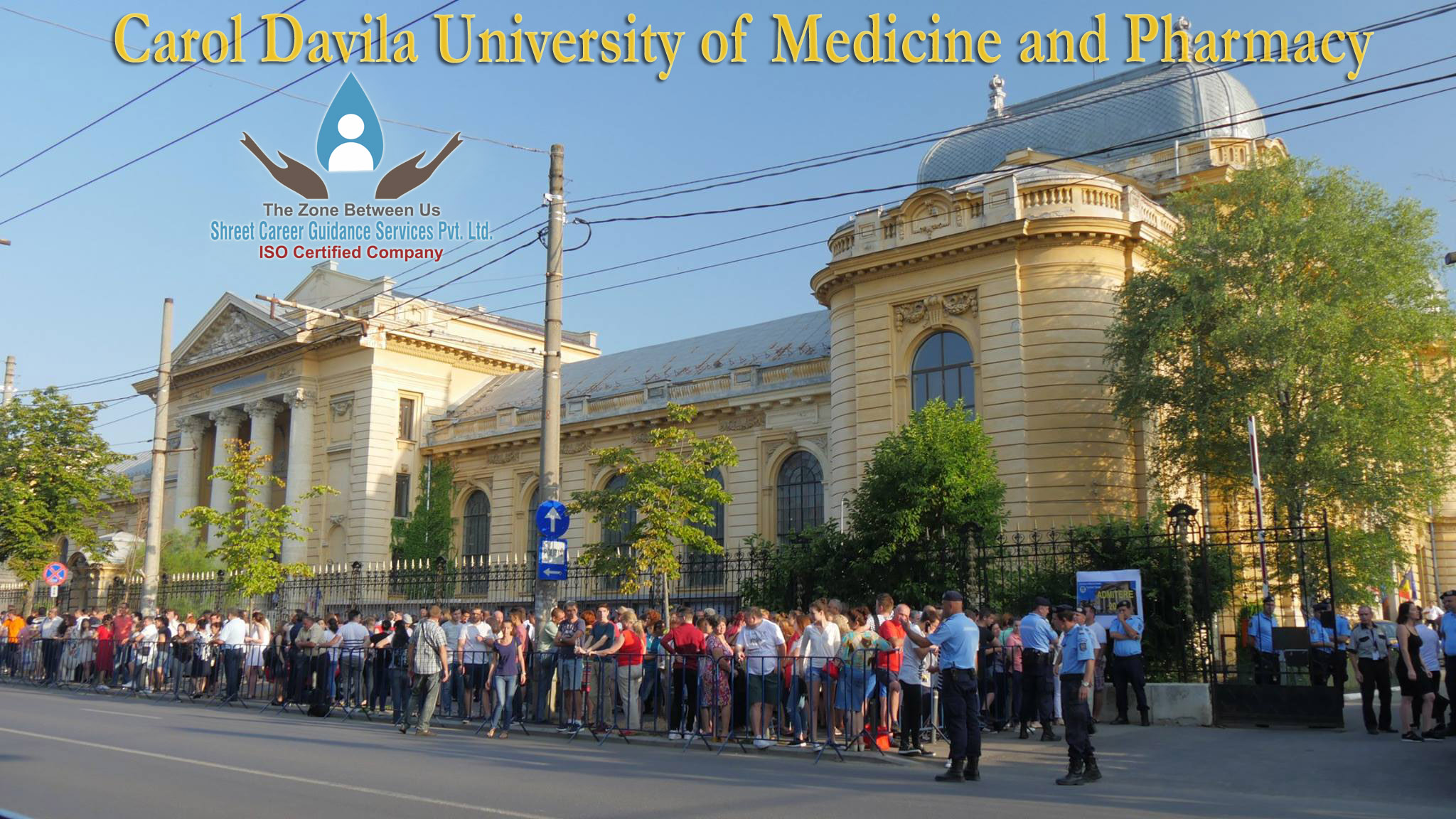 The MBBS in Romania at “Carol Davila” University Of Medicine And Pharmacy is in English language and the duration of course is 6 years.

With a focus on patient-centered education and access to hospitals in the city, students at the Carol Davila University of Medicine and Pharmacy (CDUMP) Bucharest can gain valuable hands-on learning while acquiring the relevant knowledge needed for their degrees.

Over 37 clinical teaching hospitals are affiliated to the University, which provide several opportunities for the medical students to build their clinical skills, as well as to perform clinical research.

Through exposure to a different environment with different cultures, medical graduates of “Carol Davila” University Of Medicine And Pharmacy benefit from a global perspective in a diverse setting in beautiful Eastern Europe.

International students also receive support from a strong community that takes care of the well-being of all its students, no matter where they come from.

“Carol Davila” University Of Medicine And Pharmacy holds strong position and long-standing tradition in the higher education sector due to the quality and experience of the faculty staff. Many of the university’s professors, former and present, are world-renowned scientists that have been recognized in the medical field throughout history. 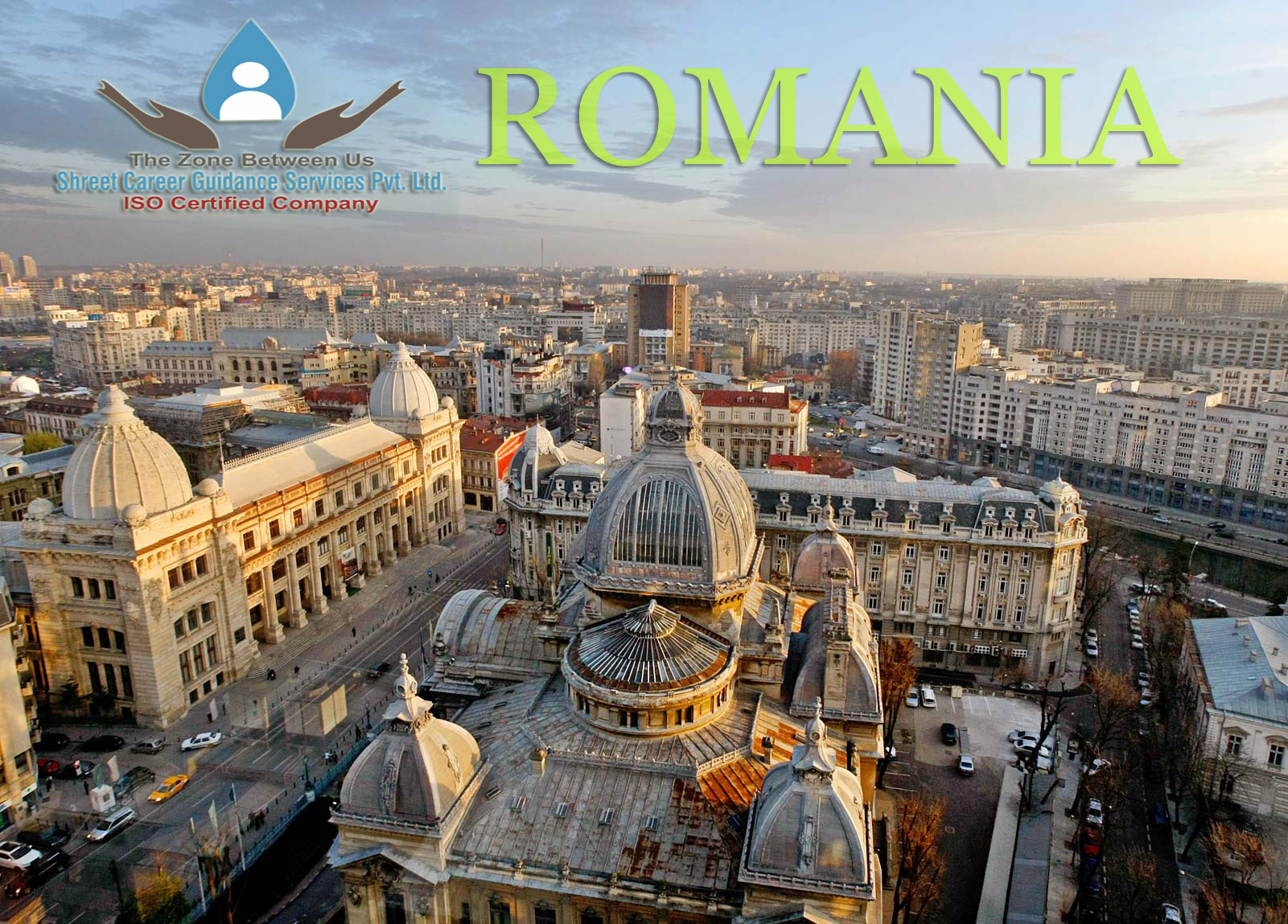 We are top study abroad education consultants who have been assisting medical aspirants to study MBBS abroad/ MBBS in Romania at government medical colleges of international recognition at very reasonable costs and carve out a niche path for themselves by becoming a qualified Doctor.

Know this before studying in Nepal