Home » University of Lviv for MBBS 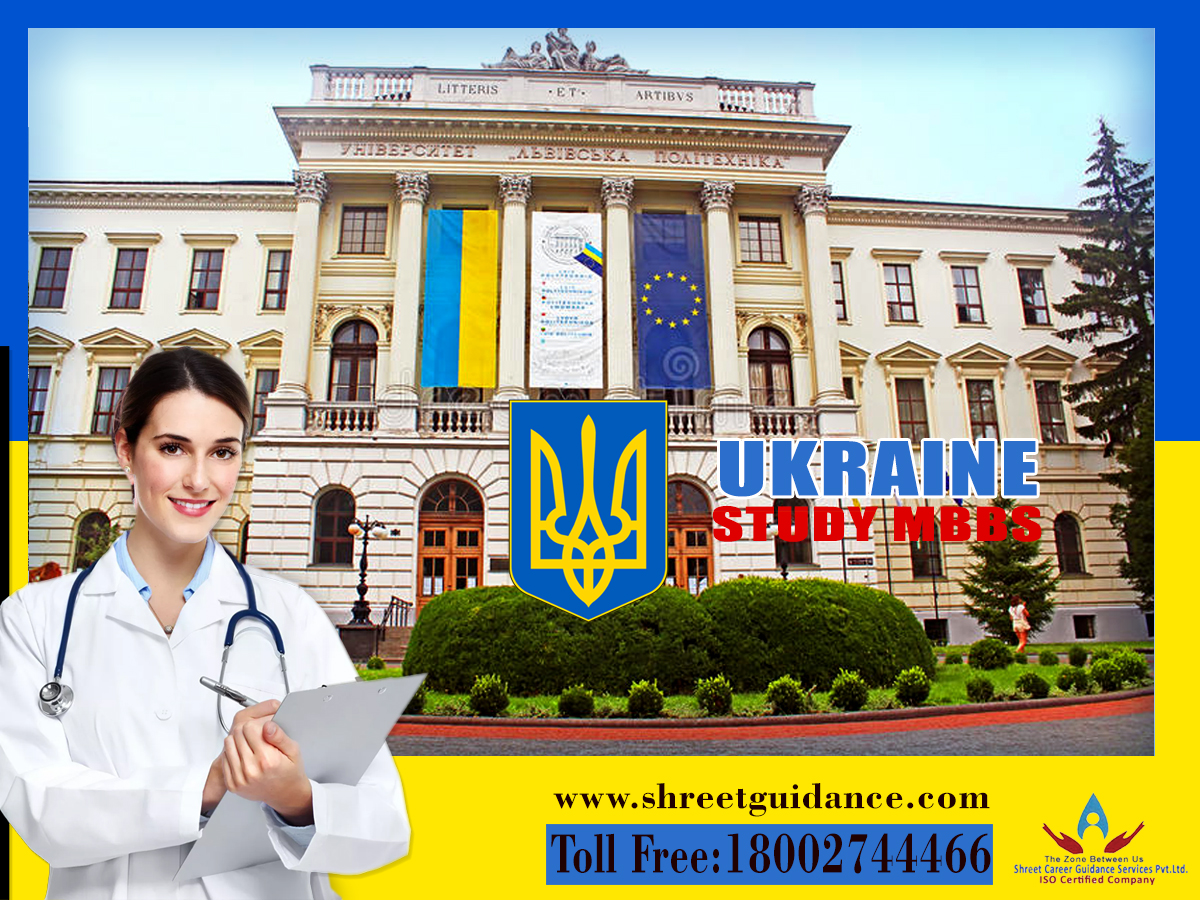 The University of Lviv, presently the Ivan Franko National University of Lviv is the oldest university foundation in Ukraine, dating from 1661 when the Polish King, John II Casimir granted its first royal charter. At its origin, it grew out of an earlier 1608 Jesuit academy in the Ruthenian part of the Commonwealth of Two Nations and became its second university. Over the centuries it underwent transformations, suspensions and name changes that reflected the geo-political complexities of this part of Europe. It flourished during two periods of stability under Polish academic influence either side of the First world war when it became a leading academic institution in Europe.

The present institution can be dated from the Soviet invasion of Poland in 1940. It is is located in the historic city of Lviv in Lviv Oblast of Western Ukraine.

The university was founded on January 20, 1661 when King John II Casimir of the Commonwealth of Two Nations granted a charter to the city’s Jesuit Collegium, founded in 1608, giving it “the honour of an academy and the title of a university”. The Jesuits had tried to found a university earlier, in 1589, but did not succeed. Establishing another seat of learning in the Commonwealth was seen as a threat by the Polish authorities of Kraków’s Jagiellonian University, which did not want a rival and which for many years managed to stymy the Jesuits’ plans.

King John II Casimir was a supporter of the Jesuits and his stance was crucial. The original royal charter was subsequently confirmed by another decree issued in Czestochowa on February 5, 1661. The creation of the University was also stipulated in the Treaty of Hadiach (1658). One of its articles stated that a Ruthenian academy was to be created in Kiev and another one should be created in an unspecified location, most likely in Lwów/Lviv, as an important centre of the Greek Catholic church.

In 1758 King Augustus III issued a decree, which described the Collegium as an Academy, equal in fact status to the Jagiellonian University, with two faculties, those of Theology and Philosophy.