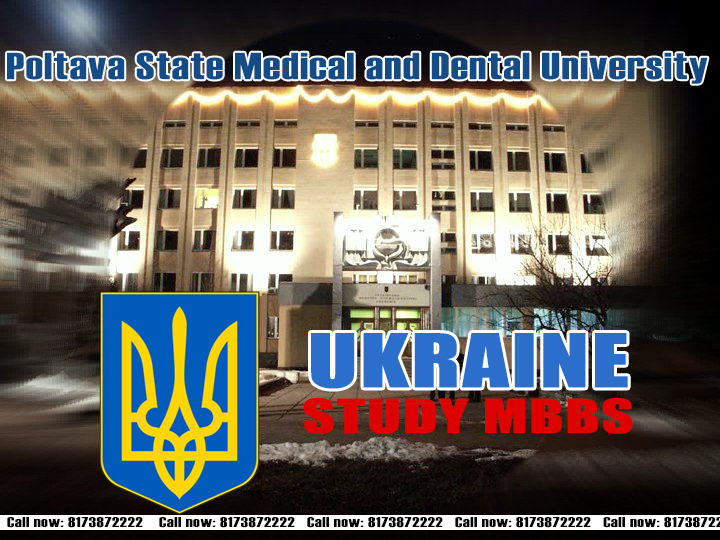 According to the Ukrainian Health Ministry Order on March 22, 2004 Poltava State Medical and Dental University was appointed as Regional Centre of Bologna Process managing in Ukraine. From 2005/06 academic year, UMDA started teaching its students in accordance with the Bologna Agreement on specialists training using the credit-modular system. On completion of their education the students obtained the Specialist Degree of European standard. Transfer to other European universities is also made under bologna process and to the universities of Canada and USA on the basis of the agreements of Poltava State Medical and Dental University with their respective Universities.

From 1999 to 2009 the Academy published over 710 educational and methodical textbooks in various scientific spheres and numerous patents have been registered.

In year 2013/2014 Poltava State Medical and Dental University was awarded a gold medal, three Grand Prix and diplomas for regular participation in international exhibitions of prestigious educational which characterised the university towards the achievement of the educational process, scientific and methodological innovations, modern information etc.

For more than 80 years, Ukrainian Medical Stomatological/Dental Academy (UMSA) has prepared more than 52,000 highly qualified doctors, well-known scientists, researchers, health service organizers from Ukraine, Russia, and other CIS countries as well as international students from 96 countries across the world from Africa, Asia, Europe and America.