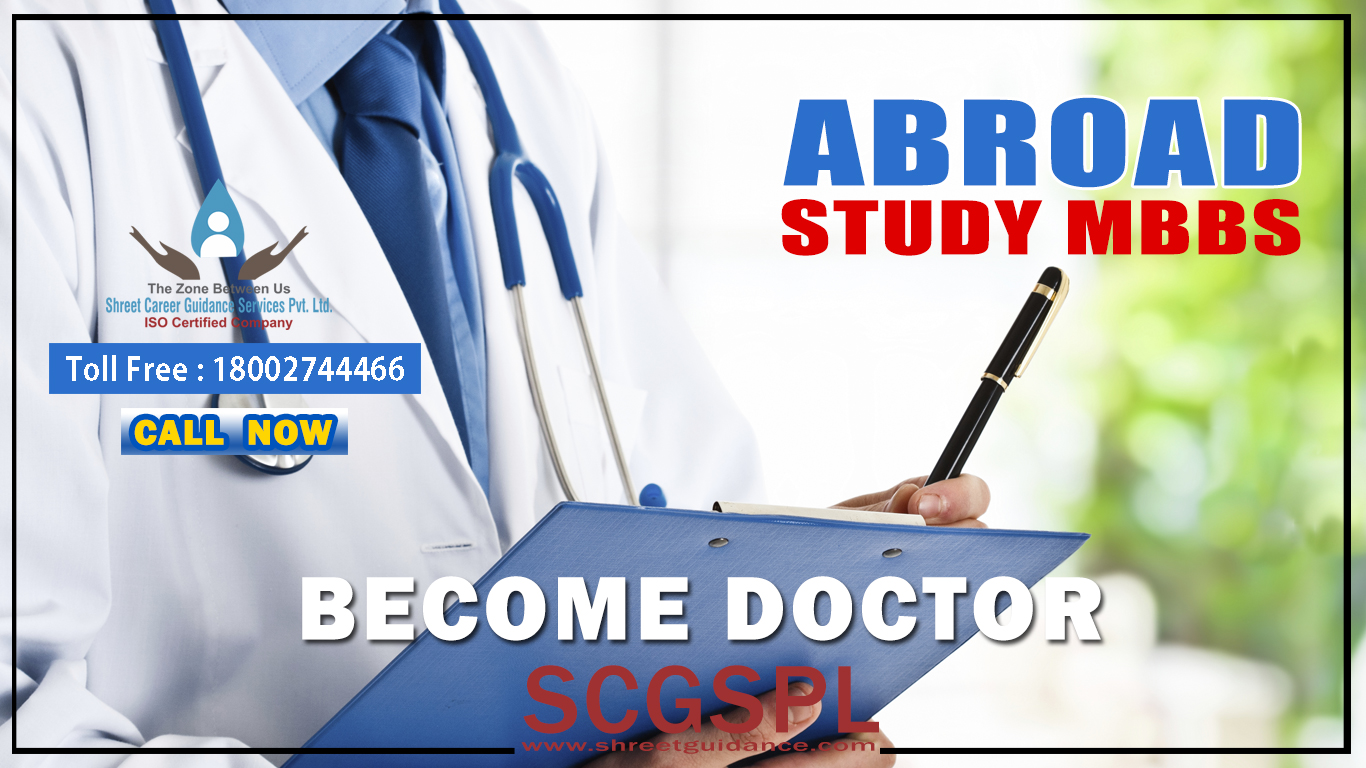 Ivano Frankivsk National Medical University is one amongst the oldest and leading medical establishments for education in Ukraine. The University was founded in 1945. In April 2009, concerning 796 foreign students were registered from 24 countries. The quantity has only inflated with every year.

The reason why loads of students opt for Ivano Frankivsk National Medical University is that it provides one of the most cost-effective choices to study MBBS in Ukraine.

Reasons to study in Ivano: