The Odessa National Medical University is a government university in the city of Odessa, Ukraine. 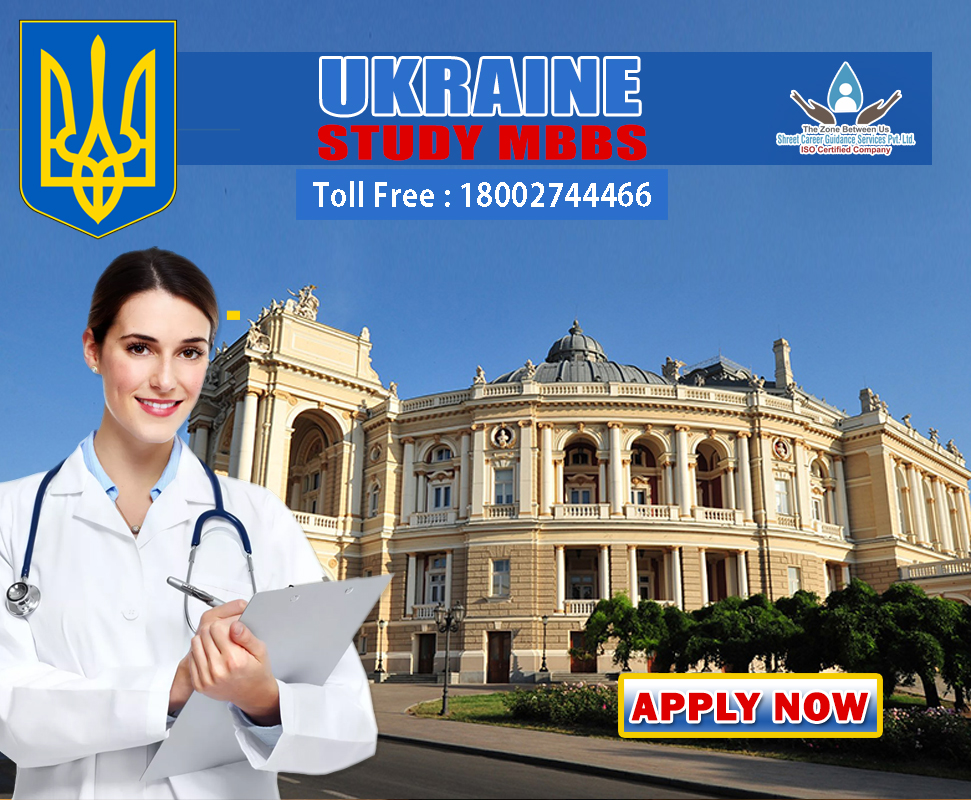 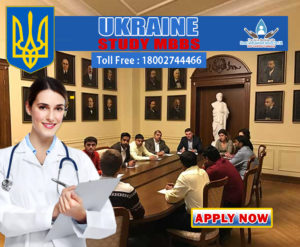 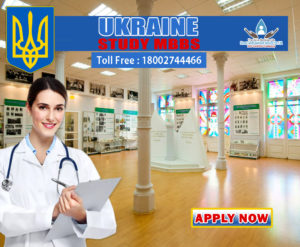 The medical faculty managed to survive the difficult and turbulent period of the early years of the Russian revolution and in 1922 it was transformed into the independent and autonomous Odessa State Medical Institute. After the collapse of the Soviet Union, it became Odessa State Medical University 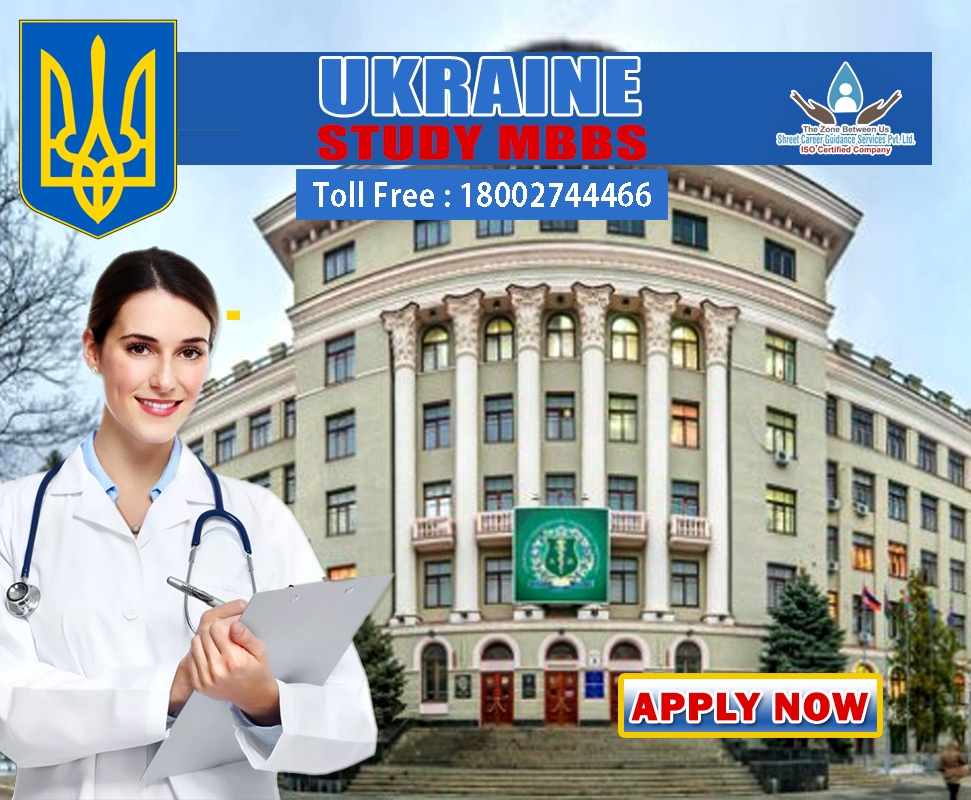 in an independent Ukrainian Republic.

Today, the Odessa National Medical University remains one of the leading medical universities in Ukraine. It is a member of the International Association of Medical Universities and the high standards of training at the institution are well recognized throughout Europe and America. The university consists of 58 faculties and has a student population of over six thousand, including foreign students from very diverse countries. Tuition is given in the Russian, Ukrainian, and English languages. 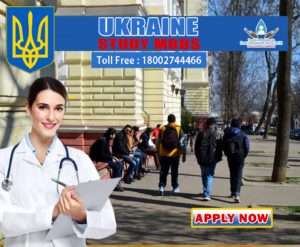 There are 43 clinical departments in the university, located at 63 medical and prophylactic institutions in Odessa and Odessa region. All the departments of the university have their own Internet site. The site contains all essential methodological materials on all the disciplines in the Ukrainian, Russian and English. An electronic catalog of the whole fund of books and journals (over 700 thousand titles) as well as an electronic fund of the course books have been created at the university library. An on-line access to electronic resources has been provided.

For more detail you can contact us on below given numbers :