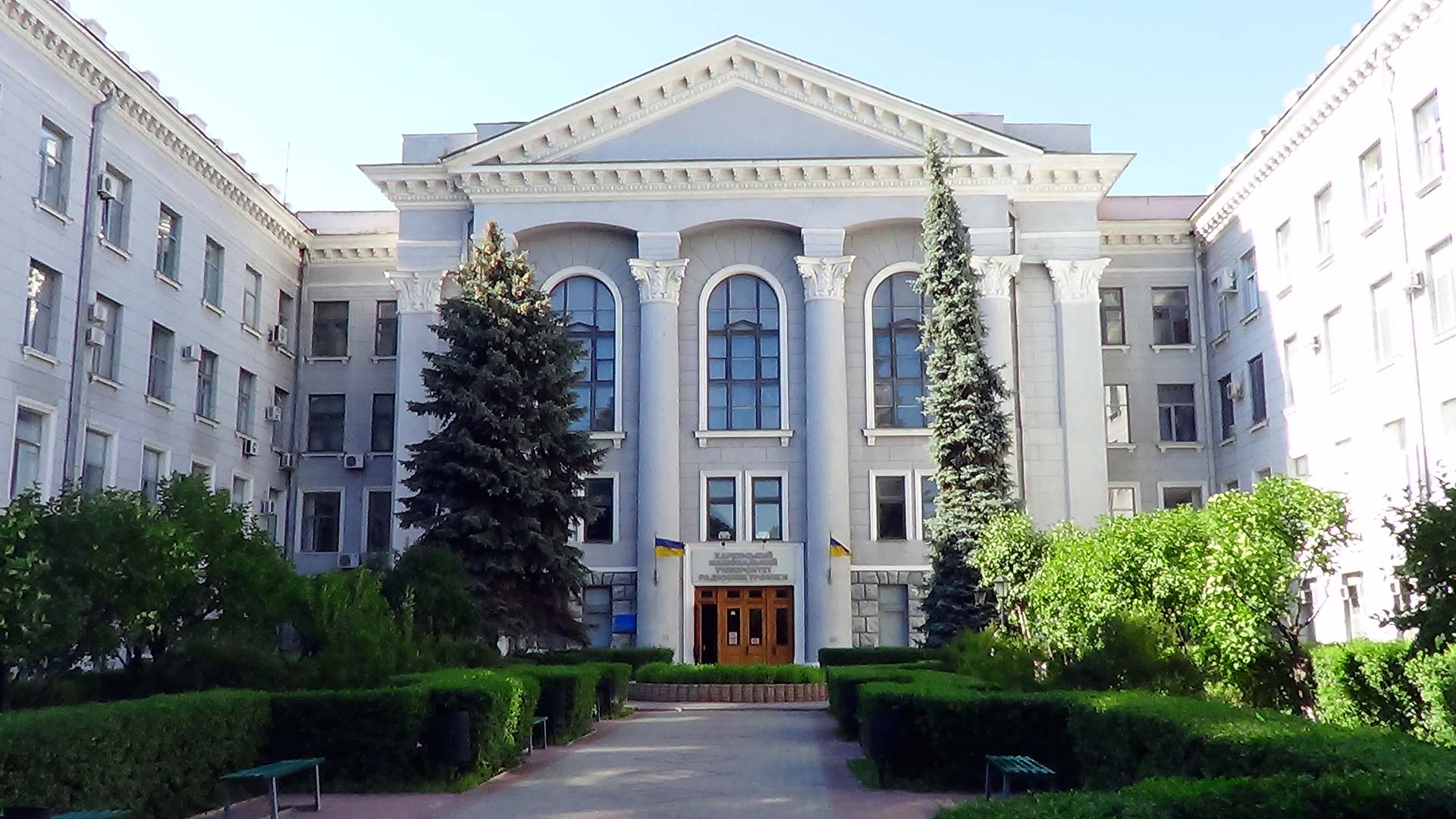 In 2001, Silver Diploma by the VII International Rating “Golden Fortune” in the nomination “The Third Millennium Quality” was awarded to the staff of the University. 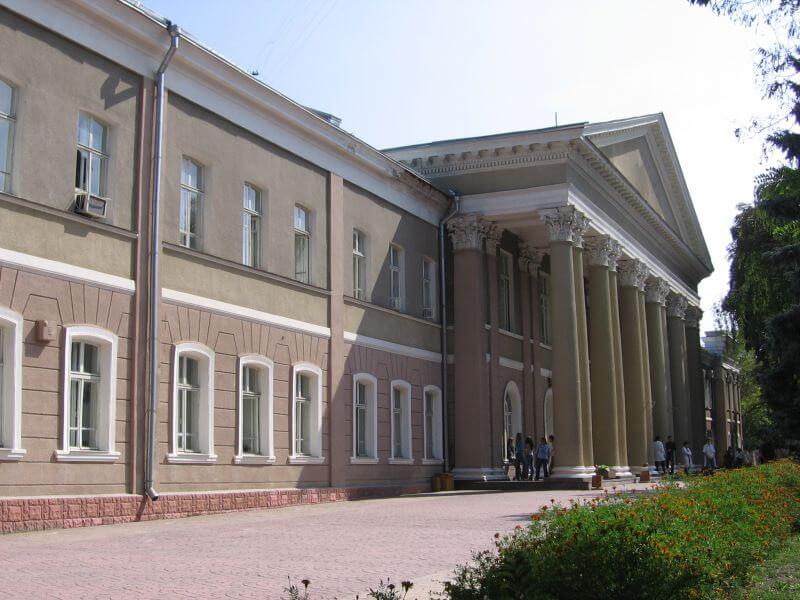 The University has a complex of modern buildings to provide the teaching process, and 5 hostels. All the students of the graduate and post-graduate stages of training are provided with hostels.

The University has 65 departments. The departments are equipped with modern classrooms and have all the opportunities for high-quality training of students.

The Departments, which provide the training for the 1st – 3rd year students, are located in 4 buildings of the University. The Departments, which provide teaching clinical subjects, are located at the Scientific-Practical Medical Centre of KhNMU, Ukrainian Research and Practical Medical Centre of Obstetrics, Gynaecology and Reproductology, Institute of Occupational Hygiene and Occupational Diseases of KhNMU, Ukrainian Institute of Clinical Genetics, University Dental Centre of KhNMU, 9 regional, 10 city and 5 departmental medical units. The Educational-Scientific Centre of the University is equipped with classrooms for phantom techniques of education.

WHY CHOOSE STUDY MBBS IN ABROAD?