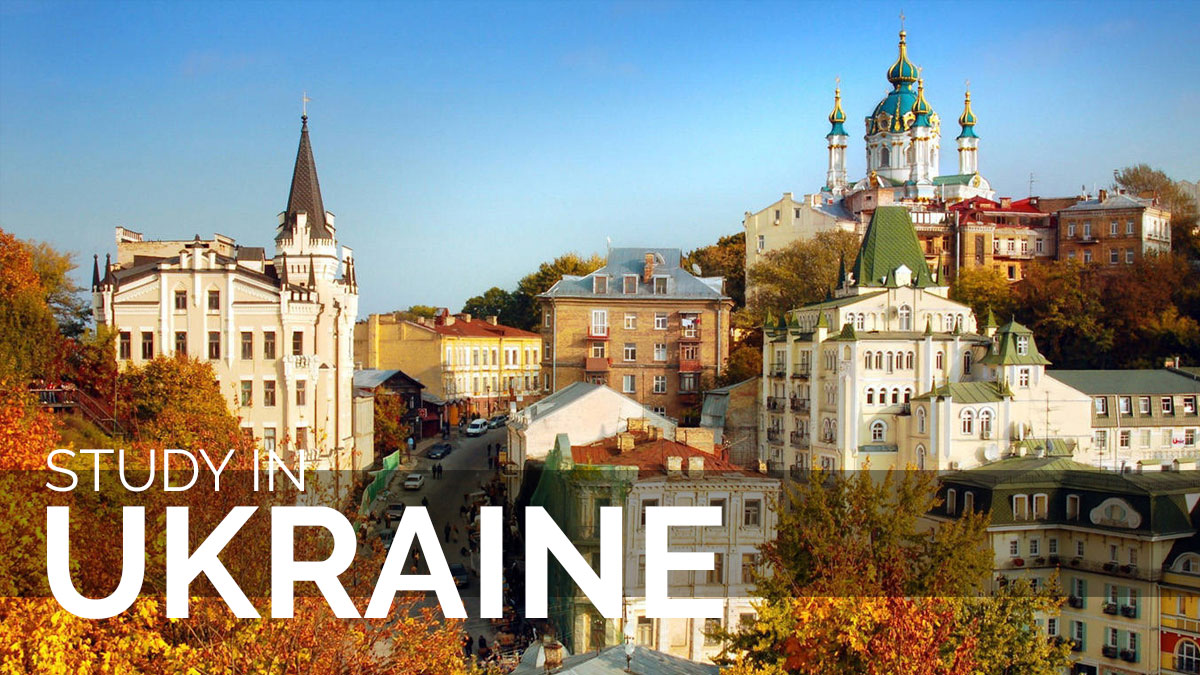 Odessa is popularly cited as the “Pearl of the Black Sea” and is the 3rd largest city in Ukraine, the largest city along the Black Sea, and the most important city for trade in Ukraine. It is sometimes referred as Student’s Hub accommodating around 45 higher educational institutions contributing world class education. Odessa’s mild climate and sunlit beaches attracts thousands of people all year around.

The cultural life of Odessa is rich & diverse. Odessa is simply captivating with its marvellous architecture. Its history as a flourishing enterprise has given the city some splendid architecture from the 18th and 19th centuries and a multifaceted, irrepressible spirit.

Climate in Odessa is comfortably warm. October brings in winter which continues till the beginning of March. December & January are the extremely cold months (average temp. 0°C -10°C). March, April and May to spring & then you have the best time around with summer (till August).  Average temperature in summer is + 15°C to + 25°C.

Over 100 nationalities live here, and non-Ukrainian people make up more than 45% of the regional population, making it a more tolerant society towards foreigners coming to study in Ukraine.

The Odessa National Medical University remains one of the leading medical universities for MBBS in Ukraine, of the IV level of accreditation. It is a member of the International Association of Medical Universities and the high standards of training at the medical institution are recognized throughout Europe and America. The level of training of students and specialists studying MBBS in Odessa National Medical University is close to global standards. Currently, about 10 thousand students and trainees study at six faculties and 66 departments of the university, 3000 among them are foreign citizens from 52 countries. Education of foreign students is carried out in Russian, Ukrainian and English language. Postgraduate education is provided for 250 postgraduate students, trainees, masters and medical residents.

It is the only university for MBBS in Ukraine which is a member of MEDINE (Medical EDucation IN Europe). The Thematic Network on MEDINE addresses educational institutional and quality issues in European initiatives.

MBBS in Ukraine is quite affordable and the degree awarded is of international recognition. No Donation & no Hidden costs. Studying MBBS in Ukraine at Odessa National Medical University provides an entranceway to other European Countries because of its bilateral student agreements with countries such as Finland, Sweden, Czech Republic etc.

Our aim is to simplify your study abroad choices and guide you from this very moment all the way to your first day of class at your dream university.We can help you get accepted to the university of your choice and give you the best chance of success.