Living and studying in Dalian China 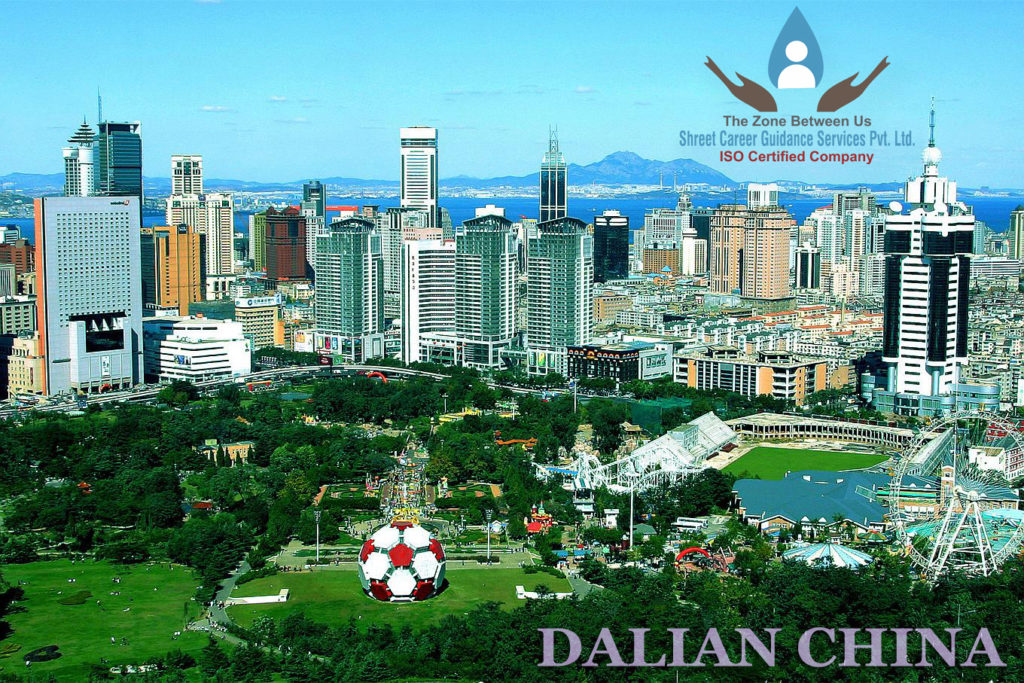 Living and studying in Dalian China

Dalian is a major city and seaport in the south of Liaoning Province, China. Surrounded by the Yellow Sea, Dalian is one of China’s most cosmopolitan cities. Its temperate climate, clean air and early-20th-century architecture alone attract a large number of international travellers. It is said that a Russian designer who was keen on Paris laid out the whole structure of Dalian City, and then the city was built so that it resembled Paris.

Dalian is a fine place to soak up on the beaches and stroll along the southwest coastline. Its beautiful beaches and its unique scenery harmoniously combine both Eastern and Western styles of architecture and have contributed to making the city one of China’s major tourist destinations.

The city has earned marvellous reputations for football and fashion. Dalian has the most successful Chinese football team and hosts many Chinese football matches. In addition to that, the city is a paradise for shopping lovers and provides all sorts shopping experiences, thousands of designers; clothing merchants, celebrities and pop stars from home and abroad celebrate International Fashion Festivals here. 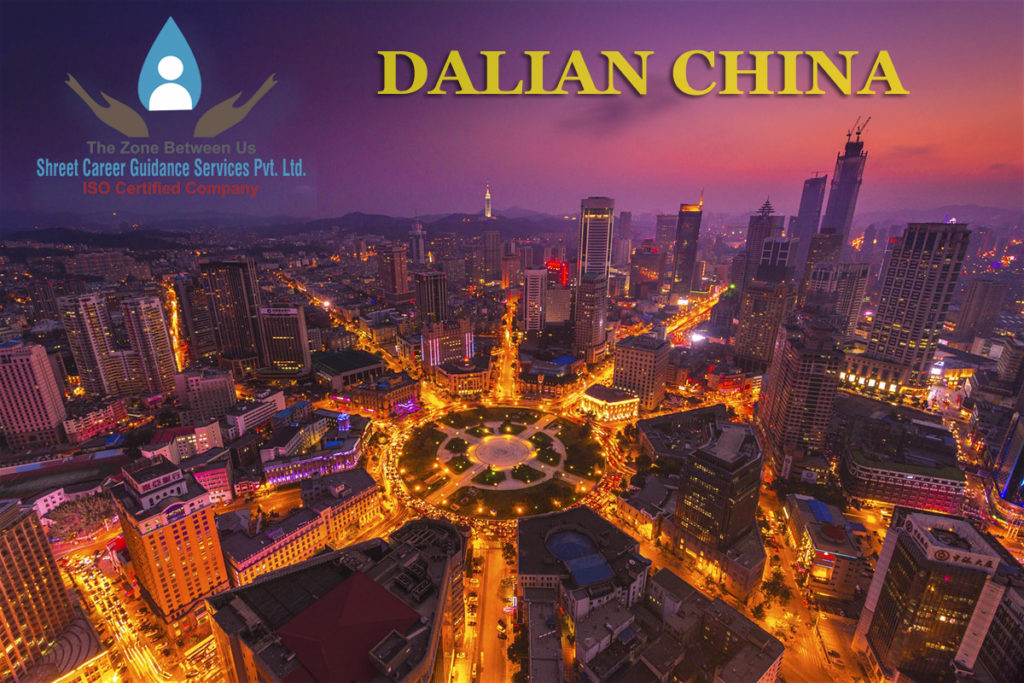 The city’s thriving fisheries have contributed to the development of distinctive seafood-based cuisine, and restaurants and catering services are plentiful. Buns, pancakes and dumplings are staples rather than rice or noodles. A large number of western, Japanese and Korean restaurants, along with international fast-food chains are readily available here. For Indian food, you can also check out “Lee Wan Hotel Dalian Chinese Restaurant.

Dalian lies in the pleasant warm area region in the Northern Hemisphere. It has an oceanic temperate continental monsoon climate with four distinct seasons. The average temperature is 10.5°C while the highest and the lowest temperature are 37.8°C and-19.13°C respectively. 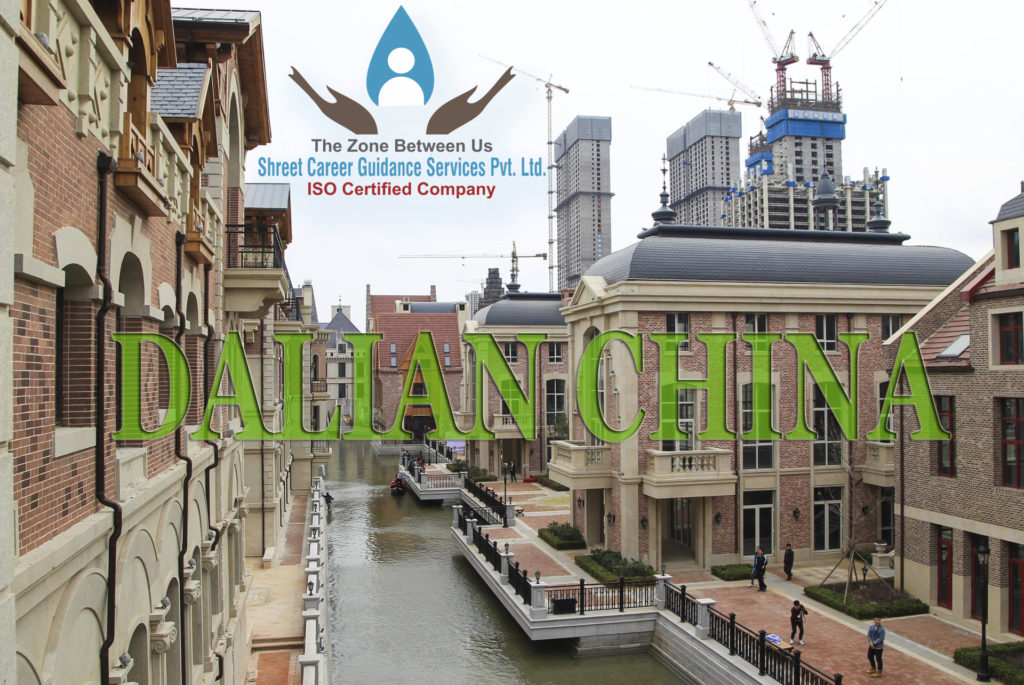 Being a popular tourist destination and accommodating a large number of foreign businesses in the city and foreign students and teachers at the city’s many universities the population of Dalian have a friendly and liberal attitude towards foreigners.

Mandarin is the main language of Dalian. If you need to have a conversation in English, try to find someone who looks like a student or aged from 15 to 25. They can usually have easy conversations with you in English and some can speak really fluently.

As the provincial transportation hub, Dalian is equipped with a well-developed public transportation system. The city is easily approached because of its convenient air routes, railways and long-distance bus routes extending major cities in China. Besides, Dalian city buses, metro system, ships, trams and taxis make the movement within the city more accessible.

Dalian Zhoushuizi International Airport is located in Ganjingzi District, about 10 km northwest of the city centre and serves both international and domestic carriers. 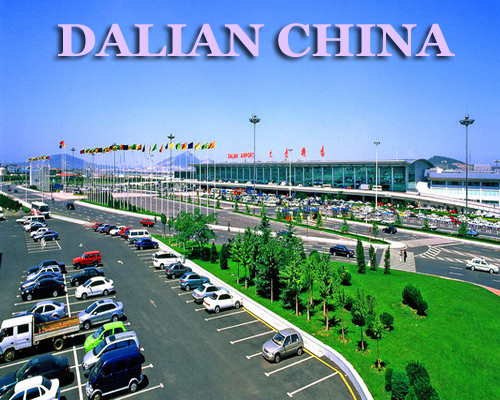 The majority of international flights are operated by China Southern Airlines, Air China, Japan Airlines, All Nippon Airways, Asiana Airlines, Korean Air, Transasia Airways, Uni Air, and SAT Airlines. You can reach Dalian from New Delhi in 11 hrs with a layover at one of the major cities of China.

The airport is served by the Dalian Metro Line 2 and many bus lines to central Dalian. An airport bus line also serves the central district and a taxi hub station is located on the ground level to reach the city.

There are high-speed trains from Dalian, Harbin, Beijing, Jilin, Changchun and Shenyang, and bullet trains to Tianjin. You can take one at Dalian Railway Station or Dalian North Railway Station.

Dalian Port has ship routes with over 150 countries and regions in the world. There are ships to Yantai, Weihai, Penglai and Tianjin Xingang Port every day. It also has regular ships to Inchon, Korea.

By Taxi or Bus

The taxis with blue tops are run by the state, white tops are run by groups or jointly, while yellow tops are privately owned. The public bus system is also very convenient in Dalian, charging 1 yuan or 2 yuan, depending on the exact bus route. 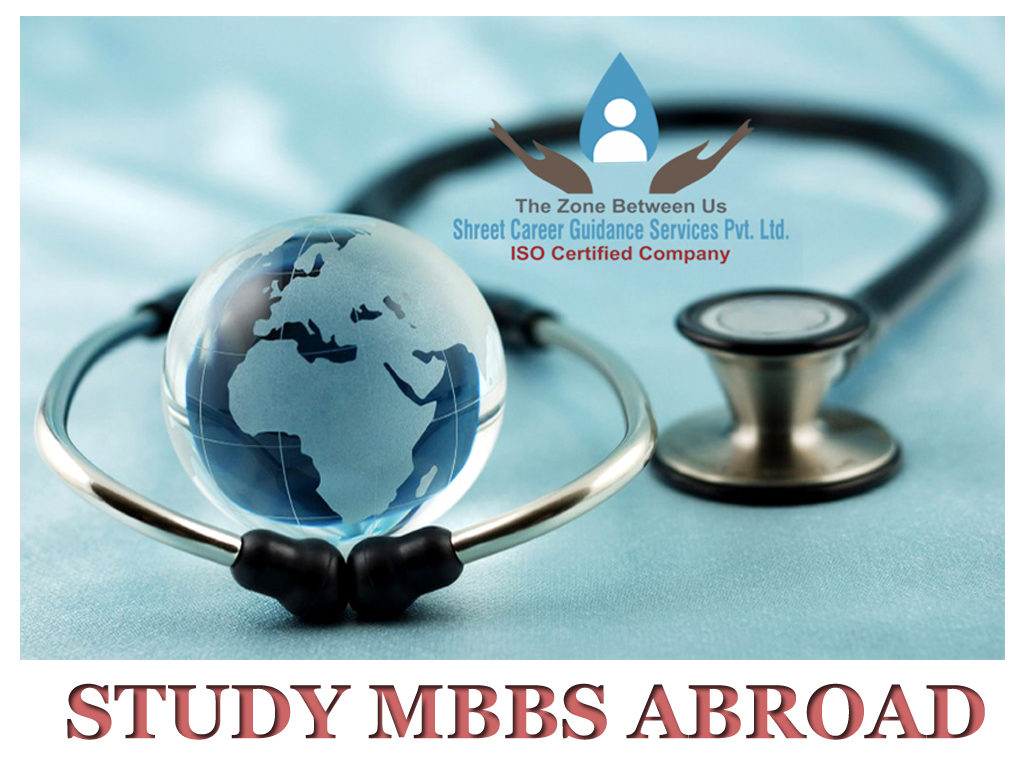 For a detailed, MBBS in China fees, you can contact us directly at the contact shared below.

We are top study abroad education consultants who have been assisting medical aspirants to study MBBS abroad/study MBBS in China at MCI approved government medical colleges of international recognition at very reasonable costs and carve out a niche path for themselves by becoming a qualified Doctor. For more details contact:

Living and studying in Dalian, China

Living and studying in China