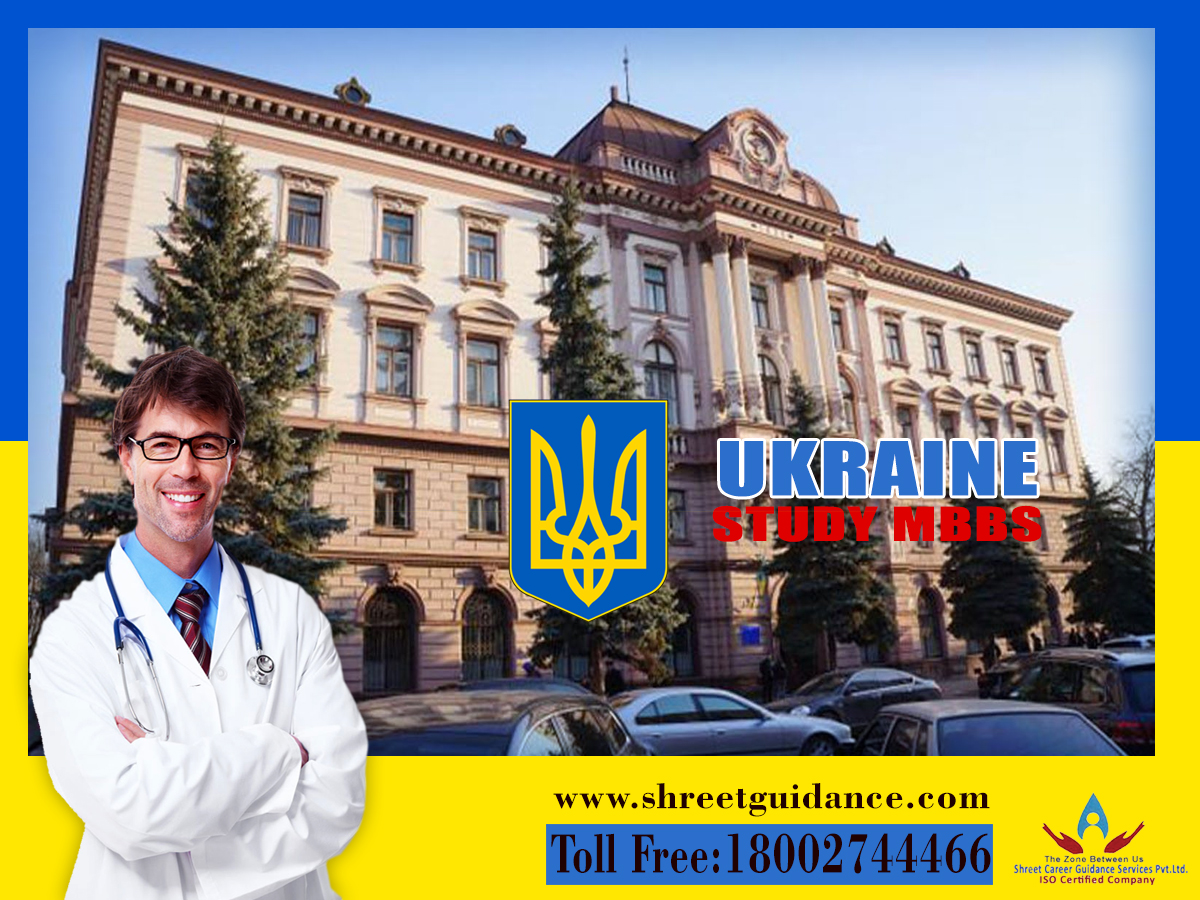 The university is situated in Ivano city in the northwest of Ukraine and is a leading higher education establishment in the region, with a higher accreditation level. The university provides continuity of higher medical education: Junior Specialist – a Bachelor – a Medical Specialist – a Master – a post graduate. The university history started in 1945 and is listed in the WHO Directory of Medical Schools and in the US FAIMER International Medical Education Directory (IMED).

IFNMU was established in 1945. It is located in Galytska 2, 76000 Ivano-Frankivsk, Ukraine. The university consists of 12 hospitals and clinics. It is one of the few universities designated as a “National Medical University” by the government of Ukraine. It is a member of the association of universities, European association of universities, World Health Organization, and other international organizations. Around 4000 foreign students attend from all over the world, including the US, Western Europe, Australia, Africa, India and parts of Asia. The university contains 48 departments. The IFNMU Library received the prize (2nd degree diploma) for “Library of the year 2009” in the All Ukrainian Contest.

In recent years, many scientific developments and innovations in medical diagnostics made at the university have found practical use in public health. The university holds a number of patents for devices, including one that uses bioindicators to test for radioactive contamination in the environment.

The university provides medical care to patients throughout the city and wider region across 40 specialties, and also serves as a national database of anatomy.

A number of university faculty are members of national and international congresses and symposiums.

The Rector of the University, along with members of the council of the Ukrainian Medical Association, founded the magazine “Galician drug Gazette”, which operates alongside the scientific journal “Archives of Clinical Medicine.”