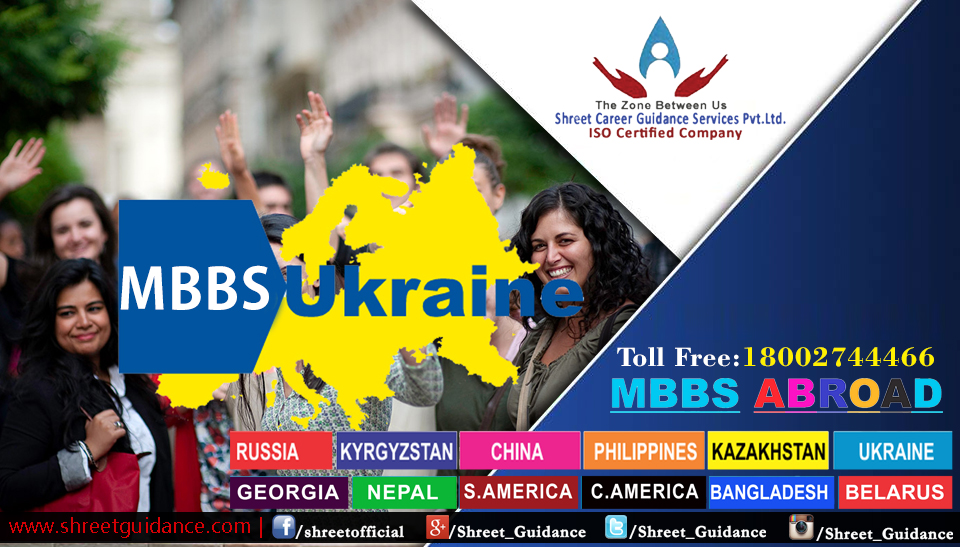 Languages spoken are Russian and Ukrainian but the general public understand and are well aquainted with each. you will be glad to know that some folks you talk over with are quite fluent in English (or German, French), as these languages are studied in class making it a better choice for Indian students intrested in studying MBBS in Ukraine

Poltava city is among the most well connected cities of Ukraine. Study MBBS Ukraine at Poltava State Medical And Dental University and experience the quailty MBBS in abroad of European Standards without going through the rigrous exams of NEET.

Nearest airports to Poltava are-

The geographical position of Poltava is quite favourable and you can explore the beauty as you pursue MBBS in Ukraine at Poltava State Medical And Dental University . With the course of history it considerably influenced the development of the city. Poltava stands on vital transport routes and provides communication between the largest cities of Ukraine – Kyiv, Kharkiv, and Dnipro.

The climate in Poltava is moderately continental with cool winters and warm (sometimes hot) summers. the typical temperature in January is minus 6 degrees celsius, in July- plus 20.1 degrees celsius.

WHY TAKE ADMISSION IN POLTAVA