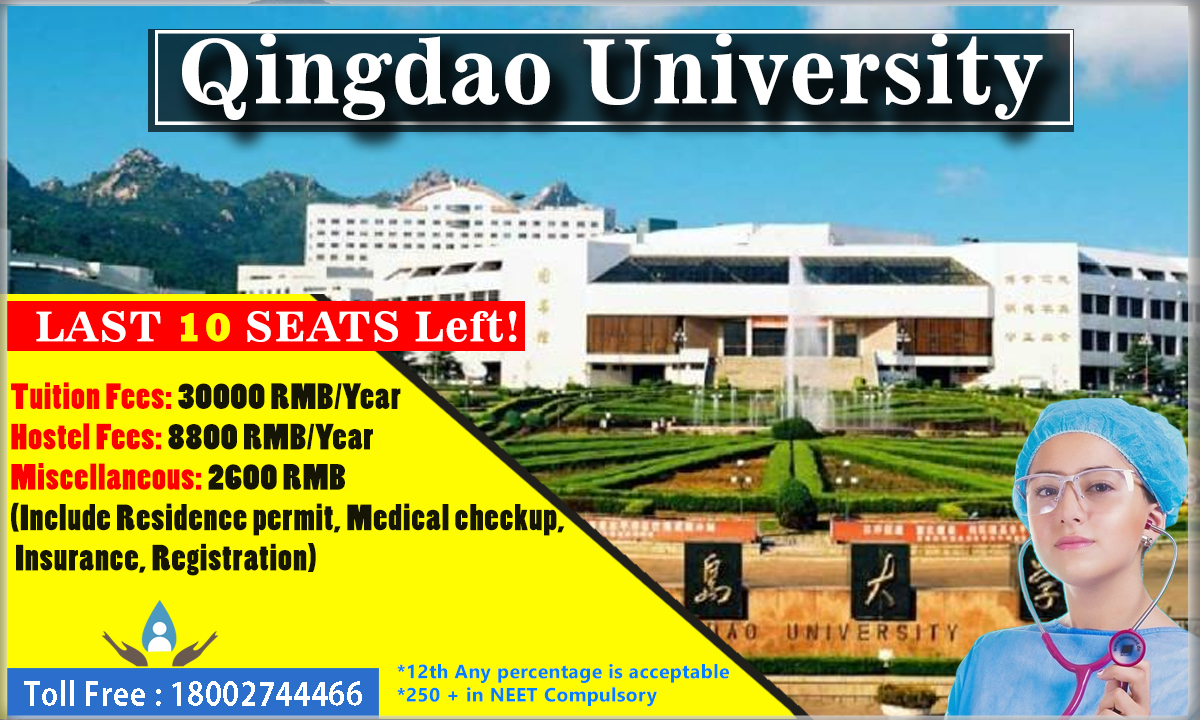 After years of construction, Qingdao University has evolved into a large-scale comprehensive university with multiple disciplines of natural science and humanistic and social science. It has won acclaim from the society for its high-quality education and high academic level. Now students, faculty and staff of Qingdao University are striding forward toward a brilliant future, with hopes and dreams, historical mission and social responsibilities.

Why study MBBS in Philippines?