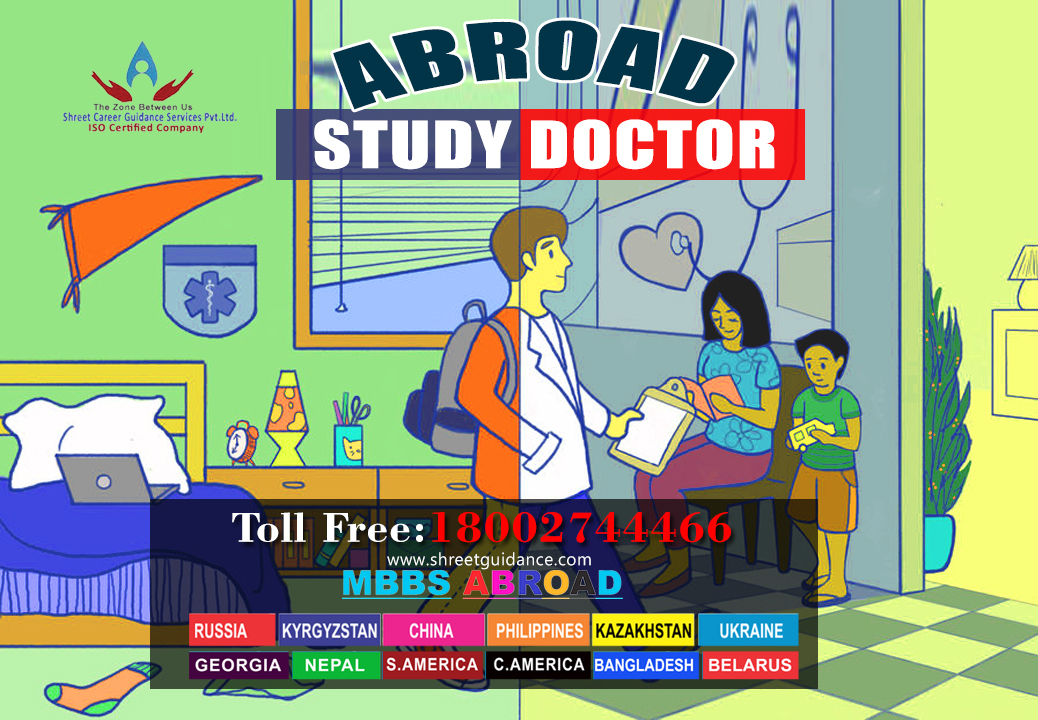 Tamil Nadu, which already has the largest number of government-run medical colleges, is attempting to increase seats so that students from the state have more opportunities. Students from the state found it challenging to get admissions into medical colleges after the Union health ministry and the Medical Council of India made NEET the sole eligibility criteria for admissions to medical schools.